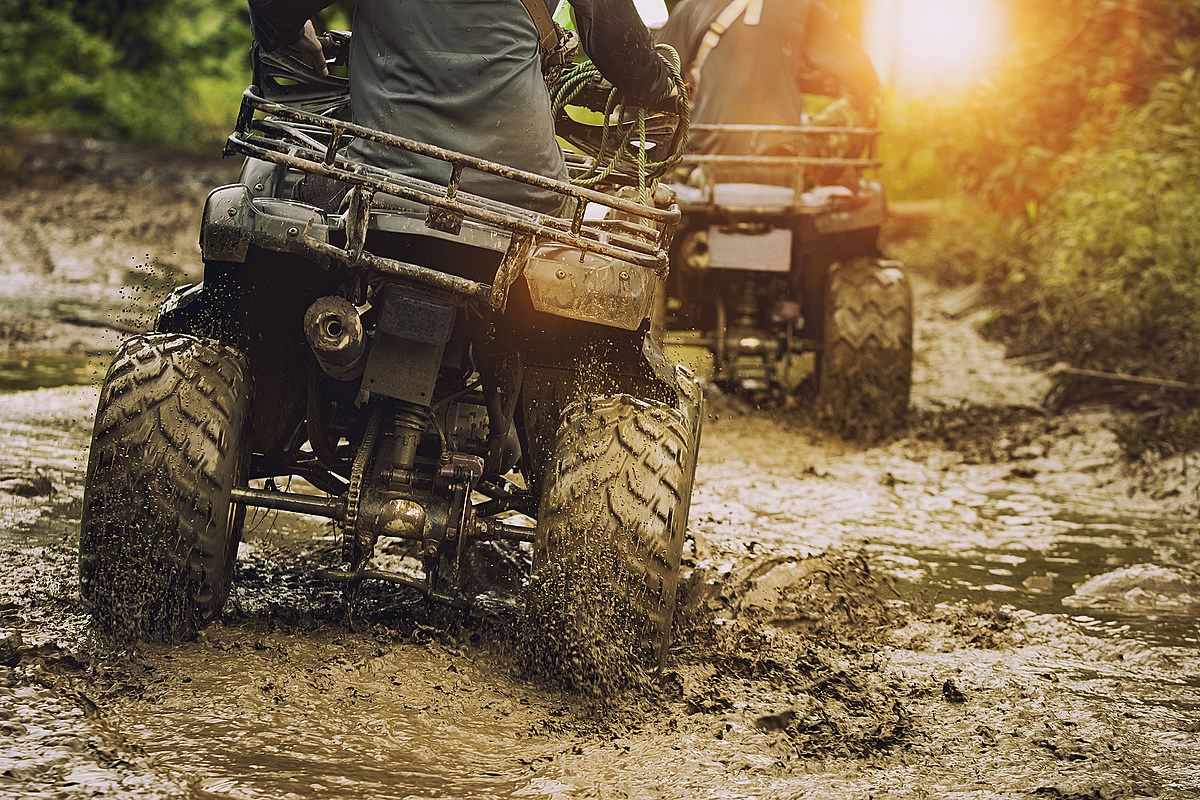 The Cass County Sheriff’s Office said one of the crash victims was a 3-year-old boy who rode on the back of an ATV driven by a 42-year-old Shakopee woman. The incident was reported around 6pm on Sunday at a rural property near Hackensack. The woman and child were both ejected from the ATV when it suddenly accelerated and crashed into a tree, then bounced into other trees. A news release said they were taken to a hospital in the Twin Cities.

Around the same time on Sunday evening, a 56-year-old man from Sleepy Eye was driving an ATV near Backus when he lost control and the all-terrain vehicle rolled into a ditch partially filled with water. After being treated at the scene, the Cass County Sheriff’s Office said the man was airlifted to a hospital in Fargo for treatment.

A medical helicopter was also called into service Saturday morning following a serious ATV accident near the town of Boy River. Cass County officials reported that a 15-year-old boy from Little Canada lost control of an ATV and crashed into some trees. He was taken to a hospital in the Twin Cities. Sheriff Tom Burch said speed appeared to be a contributing factor in the accident.

Inside This Stunning Hidden Home Along Duluth’s Upper Street