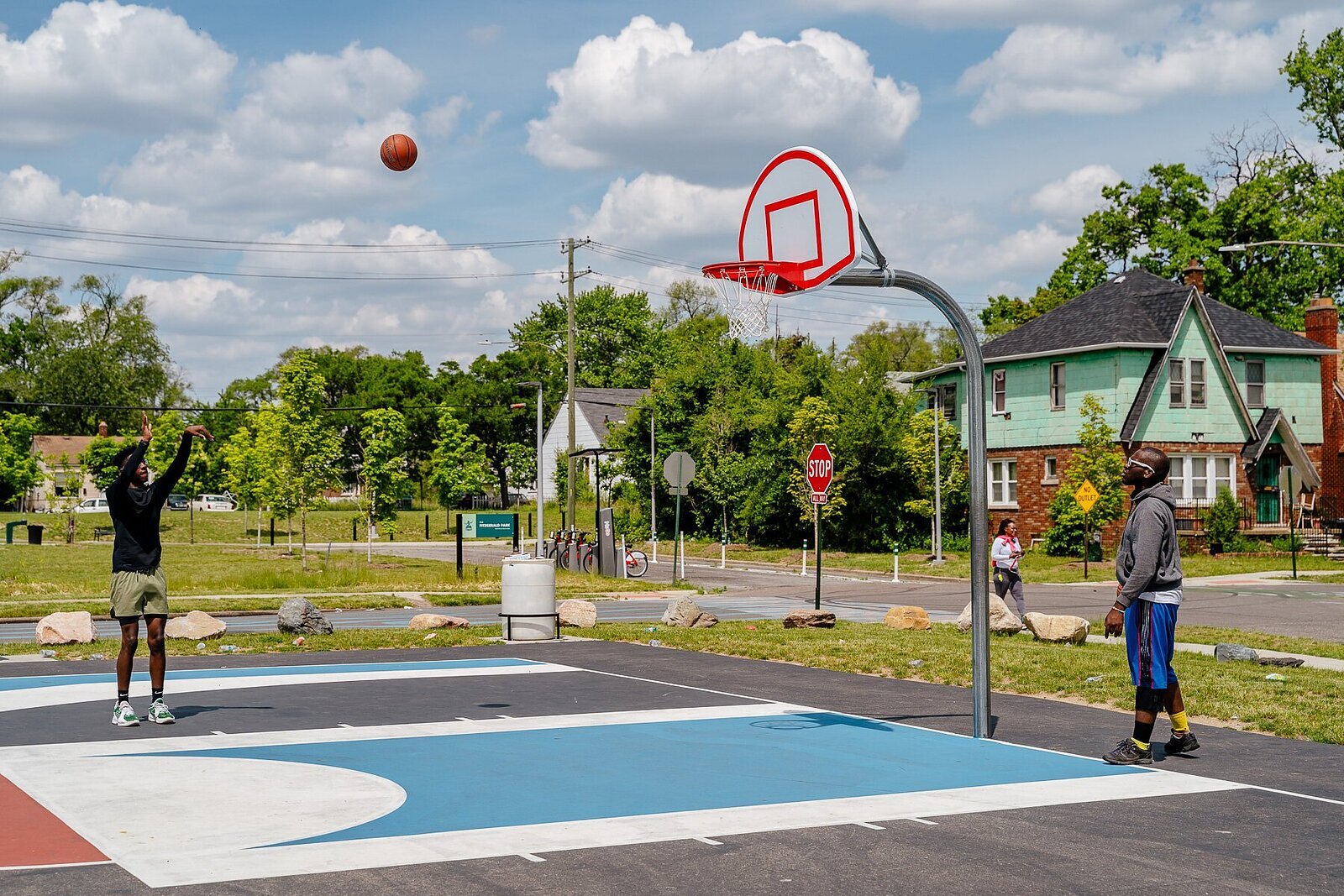 What is happening: A new film festival featuring the work of two Detroit-based directors is set to take place this Saturday, July 16, from 7-10 p.m. at Ella Fitzgerald Park. Black Cinema Film Festival will show the short films of Zachary Cunningham and Danielle Eliska, as well as some short films selected by the directors, and will include a question-and-answer session with the directors. The festival is free and open to the public, and festival-goers are advised to bring picnic blankets or lawn chairs to sit comfortably in the grounds.

What it is: Black Cinema Film Festival is hosted by Asia Hamilton, Founder and Executive Director of the Northwest Art Gallery in Grandmont Rosedale. The festival is “dedicated to recognizing black talent and showcasing quality films by and about people of African descent,” as the event description puts it, and is made possible by the National Endowment for the Arts. The Detroit Design Collaborative Center (DCDC) and the School of Architecture and Community Development (SACD) at the University of Detroit Mercy, as well as the Alliance Live6join the Norwest Gallery of Art as partners in the production of the event.

[Read “Why Grandmont Rosedale’s stretch of Grand River is a favorite destination for city’s entrepreneurs” as part of our Street View series on Detroit’s commercial corridors.]

Why it matters: “It’s important to celebrate our local filmmakers, period,” says Asia Hamilton. “We’re so used to mainstream movies that we forget there are other people here trying to make it too. So it’s important to tap into what our local filmmakers are doing — and especially black filmmakers. It’s already a small group of people making movies here, and it’s a particularly small group of people of color who do.

[Read “Remix the Six: Signs of a reinvigorated West McNichols (Six Mile) starting to show” as part of our Street View series on Detroit’s commercial corridors.]

The filmmakers: Hamilton discovered Zachary Cunningham as they both presented at an event and were immediately smitten by her work, she says. “I saw his reel and I knew I wanted to do something with him.”

Danielle Eliska is a participant from Hamilton Detroit residency program, an inclusive artist residency created to support BIPOC women and non-binary artists and curators. “I wanted to give him the opportunity to show his films,” Hamilton says. “But she’s also a dope filmmaker.”