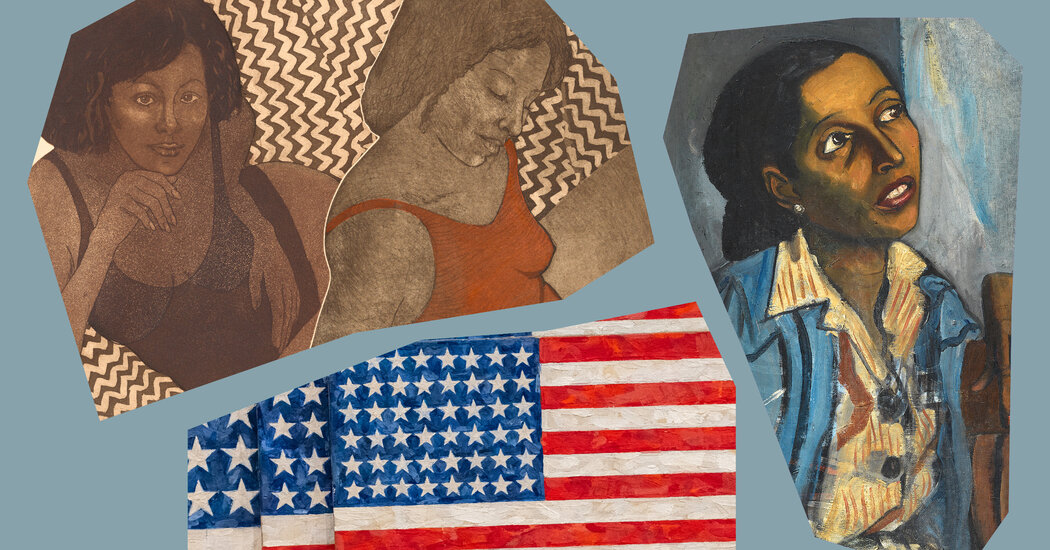 Photojournalists in the field

I’ll end on a positive note though, with a tribute to some of the great, and often unrewarded, image-makers of 2021: the photojournalists, professional and otherwise, on the pitch everywhere this year – those who have each caught the spooky twist of the game. Right-wing uprising in Washington, which entered directly into the fiery furnace that is increasingly our planetary landscape and which recorded the heartbreaking chaos in Afghanistan, up to, and beyond, the minute the planes last out took off, and that captured the collective jubilation when Ahmaud Arbery’s verdict fell. No artist has produced a more important work.

The best art exhibitions of 2021 were in the galleries

This fall, the euphoria was palpable in certain neighborhoods of Manhattan, namely neighborhoods dense with commercial art galleries. People have dazedly commented on the unusually high quality of the gallery scene as if the art dealers had re-committed to their calling and were determined to make up for the deprivations of the foreclosure. Several men had impressive shows – Philip Guston, Beauford Delaney (until December 23), David Salle and Alvaro Barrington come to mind. But what moved me most was the high frequency of outstanding solo art performances by women – more than I could possibly mention here, even though I had been able to see them all. The shows touched on all phases of artistic development – early, middle, late – and the cumulative message was about longevity: Women have always been there, dedicating their lives to art.

The very start of the year brought signs that a great start could be in sight. Canada showcased Rachel Eulena Williams’ colorful and irregular wall pieces, which combined scraps of discarded paper and plastic, using twine, in sans collages and tin constructions by underdog artist David Butler). At the Museum of Modern Art, in collaboration with the Studio Museum, filmmaker Garrett Bradley presented â€œAmericaâ€, two crossed screens suspended in the middle of a gallery, on and through which she projected combinations of found and produced sequences, forming a majestic reinvention of African American culture and history. Cathy Lebowitz’s debut at the Skoto Gallery was another star, and a sort of sleeper. The artist, who worked for two decades as an editor at Art in America, had previously kept her wonderful drawings to herself. Executed in colored pencil, they are modest, completely captivating and very unstable. Their surfaces are filled with interlocking shapes and textures that reflect the influence of Gorky and, oddly enough, Morandi. They refuse to blend in with readability, continually alluding to different possibilities: abstraction, a garden overgrown with vegetation, a messy workshop, a naturalist’s cabinet of curiosities.