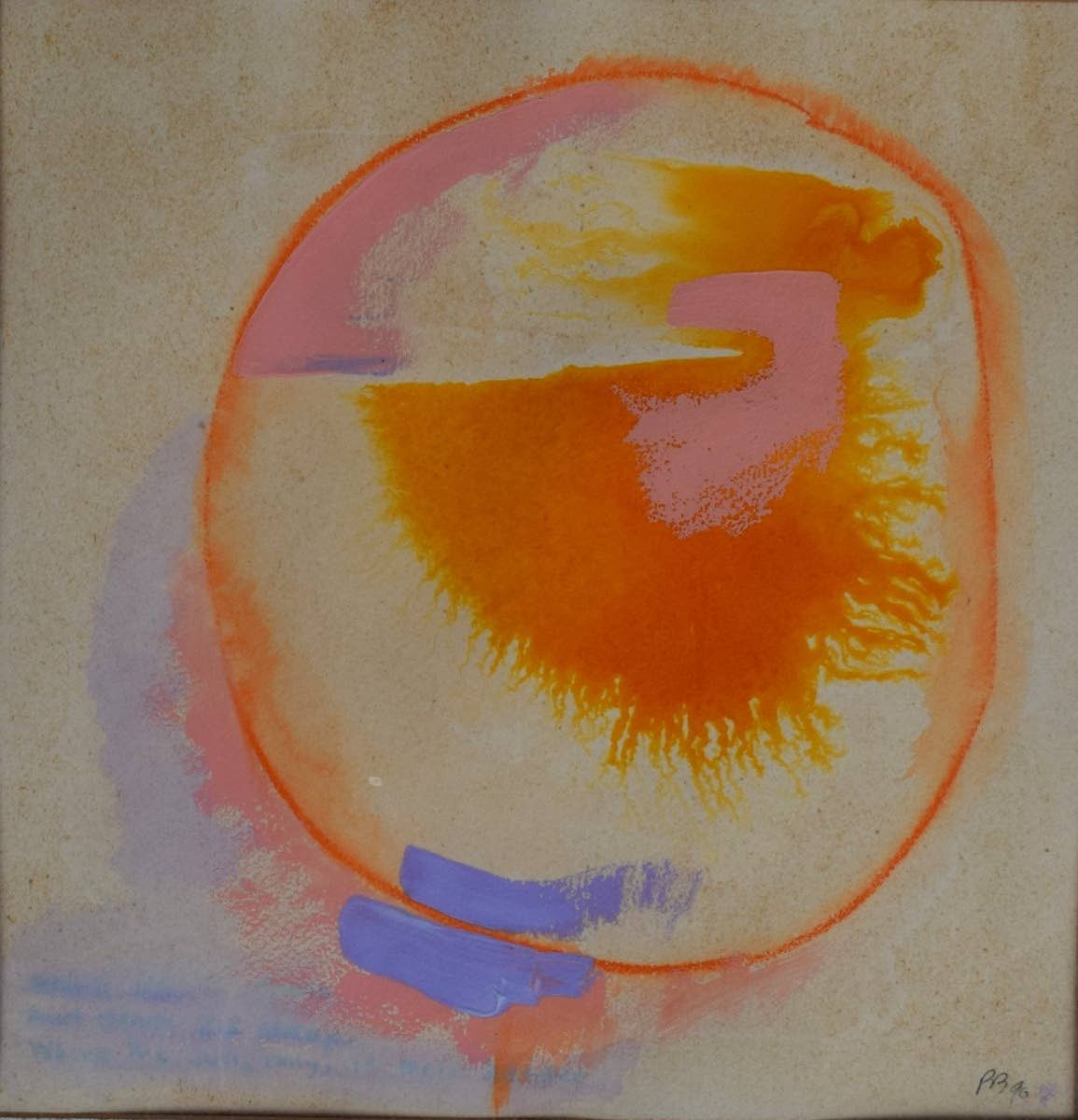 She was best known as a musical director and singer, so we sometimes forget that Pat Bishop, a multi-talented artist, also made a name for herself as a painter.

She majored in both music and painting in her BFA at King’s College, Durham University in England.

In 1961 she exhibited some of her early art in a group show with Jackie Hinkson and Peter Minshall.

She was later credited with creating the character Charlie who served as a notable face for the Solid Waste Management Company’s anti-litter campaign, and she also came up with a series of miniatures, All the way to Caliban’s Island, inspired from Shakespeare’s The Tempest.

Bishop’s musical career took off after she began arranging, particularly for steelbands, even as she branched out into other genres.

But his paintings, also of varying styles, endure and examples will be on display in the sale of a distinguished gentleman’s private collection and other properties, to be held at 101 Art Gallery in Newtown from April 30 to May 7.

A gallery statement says there will be nearly 200 other works by masters such as Michel Jean Cazabon, Carlisle Chang, the Holder brothers (Boscoe and Geoffrey) and Ken Morris. There will also be notable works by Agostino Brunias, James Wildman, MP Alladin and Lisa O’Connor. The works come from private properties and are now available for purchase.
The show officially opens April 30 and May 1, from 10 a.m. to 4 p.m. each day, with opening hours changing to 12 p.m. to 6 p.m. during the remainder of the event.