British collector and dealer Charles Saatchi has been buying and selling art for over 30 years, and now his Chelsea gallery is launching a commercial space called Salon. The new venue, located inside the headquarters of the Saatchi Gallery off Kings Road, will host sales exhibitions organized in conjunction with top-notch galleries and artist estates.

The Lévy-Gorvy gallery inaugurates the space with an exhibition of works from the 1950s and 1960s by Japanese artist Gutai Tsuyoshi Maekawa (February 24-May 14). Works cost between $ 75,000 and $ 400,000, although not all are for sale; some pieces have been loaned by the Antwerp gallery Axel Vervoordt. Saatchi will take an undisclosed percentage of all sales.

Philippa Adams, senior director of the Saatchi Gallery which runs Salon, said the new venture will allow the gallery to showcase work outside of its highly contemporary mandate, as well as showcase major artists who are little known in the UK , “but whose work we believe should be seen by a much wider audience.”

The Saatchi Gallery has organized 15 of the 20 most visited exhibitions in London over the past five years, according to attendance figures from The Art Newspaper. “These types of numbers attract shopping malls,” Adams says. “The general public does not go to shopping malls for the most part; this platform allows the public to access these works.

In 2010, talks broke down between Saatchi and Arts Council England over plans to donate more than 200 works from its collection, valued at around £ 25million, to the nation. The gift would have turned the Saatchi Gallery into a London museum of contemporary art. Problems would have arisen on the question of the partial financing of the new institution by the purchase and the sale of works, which goes against the code of ethics of the Association of museums. However, Maurice Davies, then the association’s policy and communications manager, told the Financial Times he had not been contacted about the matter.

Of the new gallery, Adams says there is “no problem” in establishing links with major shopping galleries. “It makes sense for them to attract new collectors for the selected artists.” She adds: “Mixing the public and the private is now ubiquitous, this new initiative reflects the adaptation of museums to present broader presentations to the public. “

As with the Saatchi Gallery, entry to the Salon will be free. In an effort to keep admission free and raise money for its education program, Saatchi is selling 100 pieces from its collection. Works by contemporary artists, including Anthea Hamilton, Laure Prouvost and Jon Rafman, will be the subject of two auctions at Christie’s in London and New York in March. Estimates range from £ 1,000 to £ 35,000. 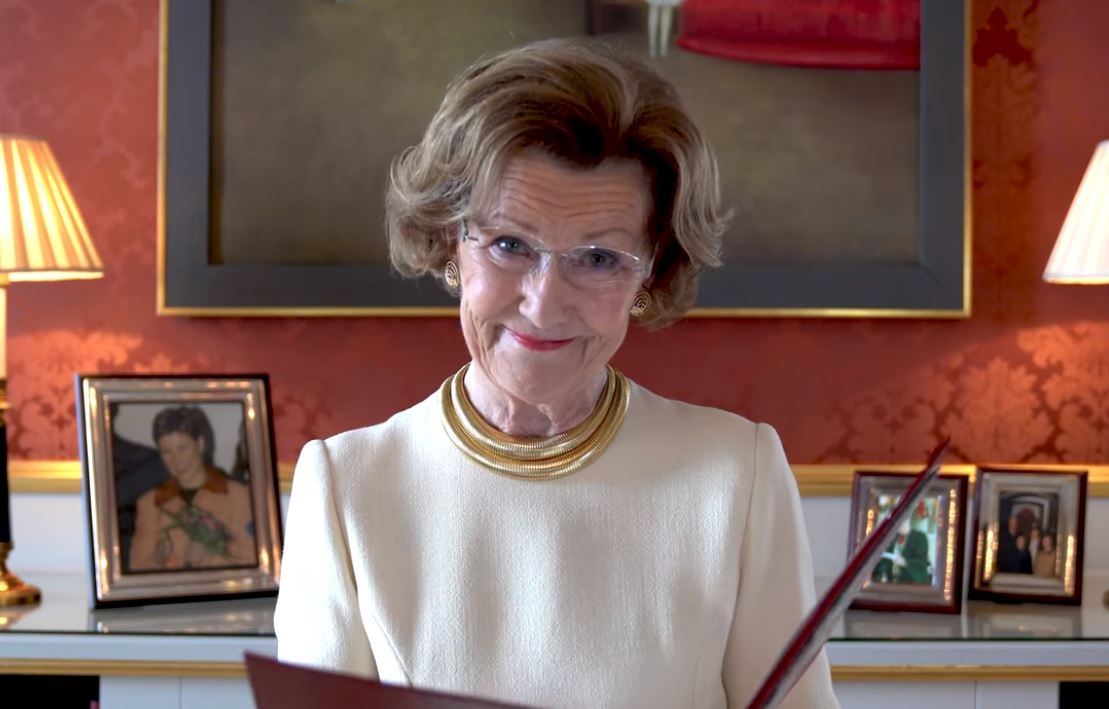