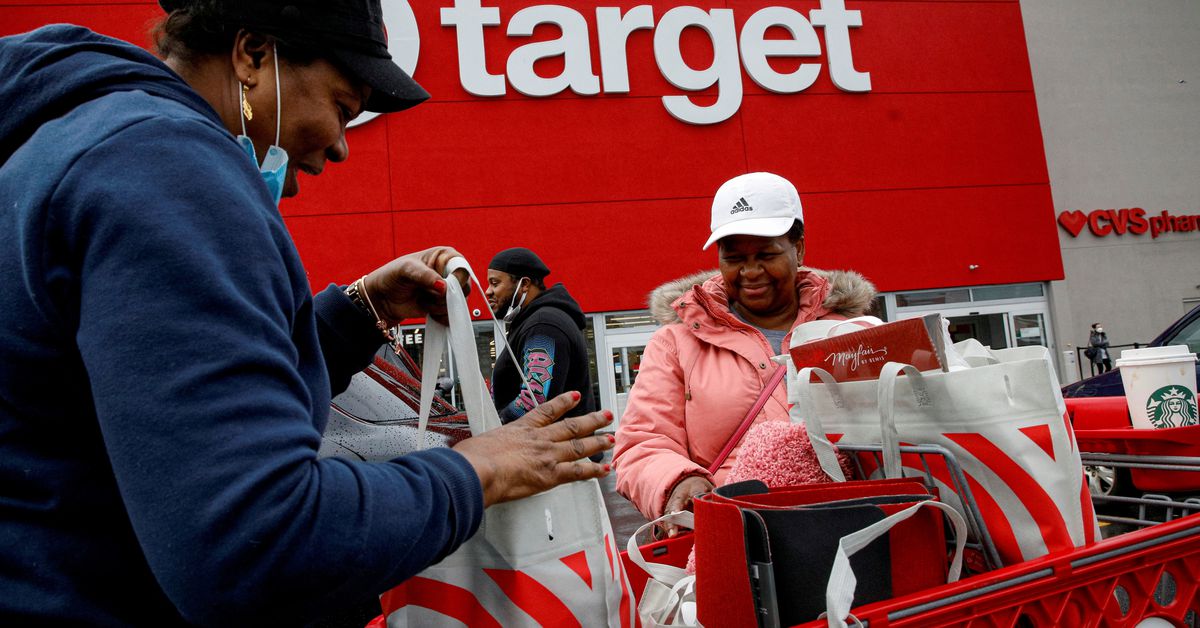 U.S. retailers have cut their profit forecasts in recent weeks as consumers squeezed by rising prices for everything from toothpaste to gasoline cut spending on items like clothing and electronics.

Target, which relies more on discretionary categories, has been hit harder than retailers like Walmart Inc

That focus helped biggest rival Walmart on Tuesday beat estimates as its core base of low-to-middle-income shoppers flocked to its stores for bargains on groceries. Read more

Shares of Minneapolis-based Target fell 3.3% in premarket trading, which is expected to add to this year’s 22% decline.

The company’s operating margin rate fell to 1.2% in the second quarter, below the 2% forecast last month and 9.8% a year earlier, due to costs associated with disposing of goods excess.

The big-box retailer reiterated that it would return to an annual operating margin rate of around 6%, but said it remained “cautious” on demand for discretionary items.

“The vast majority of the costs of getting our inventory to where we wanted it are behind us…we are well positioned to see improved earnings performance in the second half of the year,” said Chief Financial Officer Michael Fiddelke during a media call. .

Target’s comparable sales rose 2.6% in the quarter ended July 30, below analysts’ average estimate of a 3.3% increase, according to IBES data from Refinitiv.

The company reported quarterly profit of $183 million, or 39 cents per share, missing estimates of 72 cents.

Even with the heavy discounts, inventory rose 1.6% to $15.3 billion at the end of the quarter from the prior period. Analysts had estimated a fall of 21%. Read more

The increase in inventory is due to the company accelerating product shipments for back-to-school and holiday shopping periods in a still “unstable” supply chain environment, said chief executive Brian Cornell.

Reporting by Uday Sampath in Bangalore; Editing by Sriraj Kalluvila