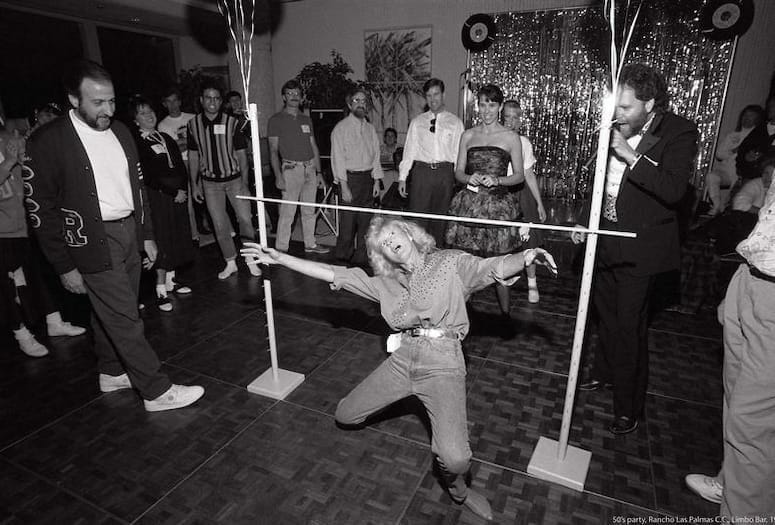 Which photo in the exhibition has a good story behind it?

One of the most popular images is that of the three girls from Bob Hope Classic. I know in today’s culture today, this image can make some people bristle because women are pretty much exposed and used for their beauty. But at that time, even though the initial selection process was based on the beauty of the women, they were treated with immense respect and were not mistreated or abused in any way. I spoke to them and worked with them during the two weeks that they were ambassadors for the tournament, and everyone treated them well.

Was it a photo you created or was it for a client?

It was just fun. Work for Cliff Brown. He was a good old boy from South Carolina, and he ran his business so much that a lot of photographers didn’t want to work with him because he was so vehement about ‘stay here’ and ‘use that angle’. They didn’t like being told what to do, but Cliff paid his bills on time. You submitted your monthly statement and three days later received a check. But it’s one of those things where all the magic is there. Girls, posing, lighting, camera lens selection. Everything works in harmony to make the photo stand out. But that was how much of the work with the agency went. They had done it several years before I got on board, so I was just the new kid with the camera and the shutter.