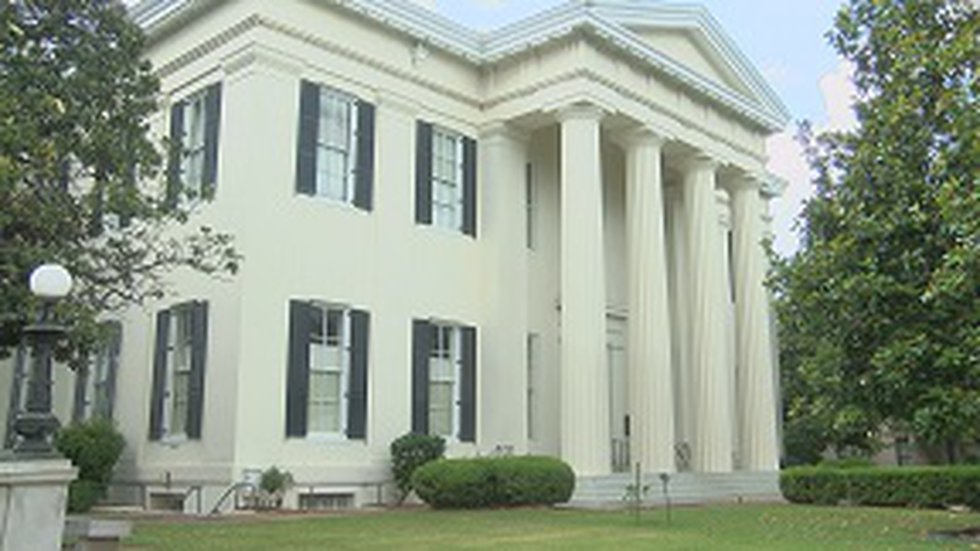 On November 6, the rating agency said Jackson had maintained its general bond debt rating but improved its credit outlook to “stable.”

Previously, the outlook for the city was negative, according to the report.

The agency went on to say that the city’s outlook had been strengthened by the news that Jackson had settled his lawsuit against Siemens Industry Inc.

In February, Mayor Chokwe Antar Lumumba announced that Jackson had agreed to settle his lawsuit against the company for nearly $ 90 million.

The city had called on the company years earlier to completely overhaul its billing system.

Part of the settlement proceeds were used to repay the balance of the city’s general fund, which had to be used to help support its corporate fund for water and sewerage.

The corporate fund, which is funded by water and sewer billing collections, had nearly collapsed due to complications with Siemens’ billing system.

Some of the settlement money was also used to rebuild the city’s water and sewer debt reserve fund, which was needed to bring Jackson back into line with his water bond covenants.

Moody’s cited these and other facts to change the outlook for the city.

Due to the improved outlook, the agency said Jackson should rely less on general funds to meet its water and sewer needs, and should continue to make improvements to its hard-pressed billing system.

The agency said the city could improve its rating by building on its cash and cash reserves and broadening its tax base. 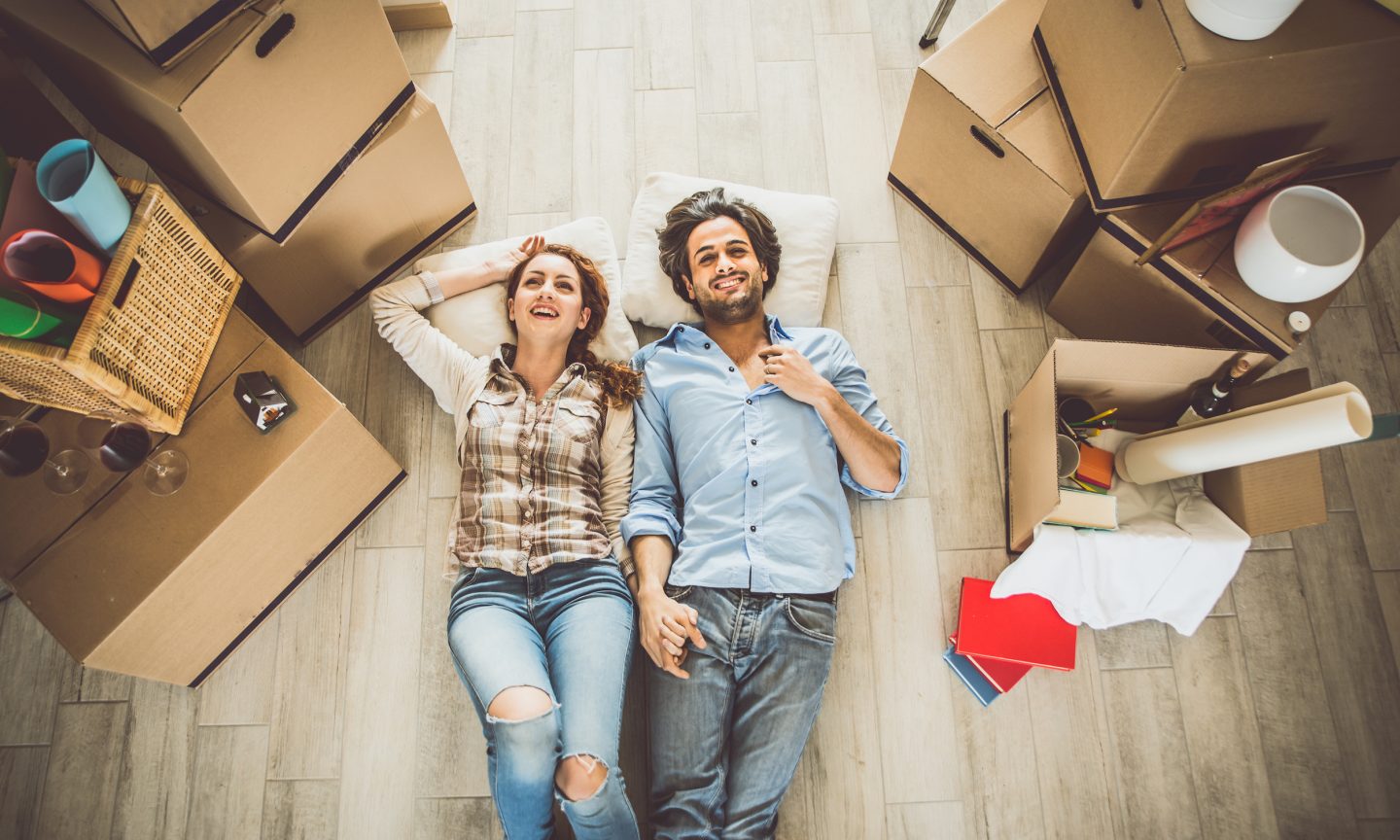 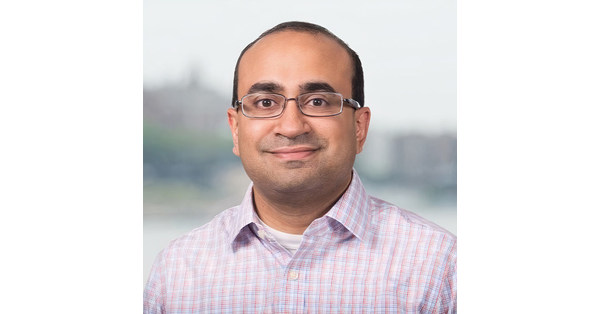 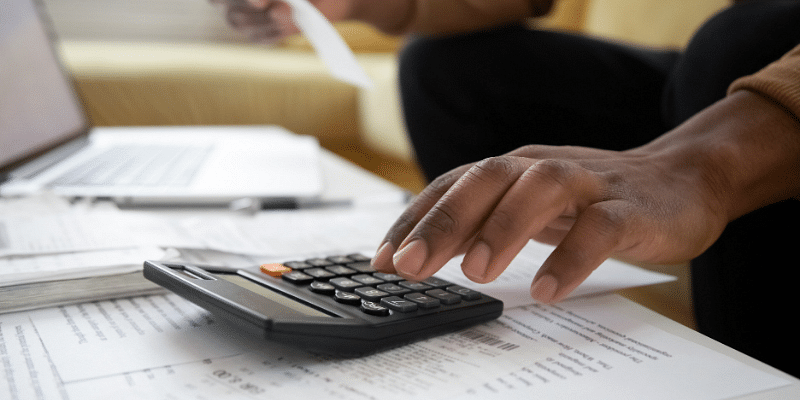