Japan’s borders may still be closed, but the first Tokyo Art Week aims to open up the city’s vibrant art scene to the outside world (eventually)

Japan’s borders may still be closed, but the first Tokyo Art Week aims to open up the city’s vibrant art scene to the outside world (eventually)

Tokyo is unveiling a new art week in November, featuring 50 galleries and museums in the Japanese capital, with the aim of unifying and internationalizing the city’s art scene. The organizers of the Japan Contemporary Art Platform and the Contemporary Art Dealers Association Nippon (CADAN), with support from Art Basel and the Japan Agency for Cultural Affairs, say this year’s smooth launch from 4 to November 7, foreshadows ambitions for a more international event next year. .

Interestingly, the event is also supported by Art Basel and Adeline Ooi, Art Basel director for Asia, says her team “advises the organizers” and “provides access to our regional and international network” . But, she points out, “Hong Kong remains the focus of our Art Basel exhibition in Asia and we have no plans to launch Art Basel in Tokyo.”

With Japan’s borders closed, except to citizens and residents, “it is feared that the arts scene, and in particular the domestic market, will turn in on itself,” says founding event director Atsuko Ninagawa , owner and director of the Take Ninagawa gallery and co-founder of the Sud Sud digital platform. “This is why one of Art Week Tokyo’s missions is [long-term] to open up the friendly aspect of the Japanese art ecosystem to international visitors.

While Japan has a vibrant and long-established modern and contemporary art scene, “historically there has often been a lot of atomization between different art circles, generations and audiences, which is why past attempts to “Large-scale art events never really took hold in Tokyo,” says Ninagawa. In addition, “Tokyo is such a huge city that even many long-time residents have an incomplete picture of it, and the art scene is very scattered.” Ninagawa hopes Art Week Tokyo can unify the art scene around a celebration of this “dynamism and diversity”.

The event will feature Art Mobile bus tours playing sound art between venues, and will also involve artist spaces such as the Kaikai Kiki Gallery by Takashi Murakami, 4649, Fig. and the XYZ collective. Six museums participate, the Mori Art Museum presenting 16 revolutionary women artists from around the world, including Senga Nengudi, Etel Adnan and Carmen Herrera. The Tokyo National Museum of Modern Art will explore the history of the Mingei folk craft movement, and the Tokyo Museum of Photographic Art continues its series on contemporary Japanese photography. The commercial galleries include the pioneering Tokyo Gallery + BTAP, founded in 1950, and other dealers such as Taka Ishii, Ota, SCAI the Bathhouse and Mujin-to Production, who will showcase Sachiko Kazama’s woodcuts of the Olympic Games in Tokyo and Covid-19.

“Despite the pandemic, we have many prominent voices in Tokyo’s art scene, from some of the city’s most independent gallery owners to alternative art spaces and a maverick like Takashi Murakami, determined to support Art Week Tokyo, ”says Ninagawa. “Plus, now that vaccinations are progressing, people here are ready to dive back into two of the most important aspects of art: seeing art in person and meeting to exchange ideas.”

Covid-19 precautions include temperature checks and the provision of hand sanitizer, and in Japan “by convention almost all adults now wear masks in public, whether or not a place has a mask-only policy Ninagawa says. “There were no major closures among shopping malls” during the pandemic, she said, “although some museums had to close during periodic states of emergency, which affected their ticket revenues and their future programming “. The Tokyo Olympics this summer also increased government funding for arts projects and institutions, Ninagawa said, providing “positive impetus to the Japanese art scene, both by deepening historical understanding and promoting emerging artists.” . 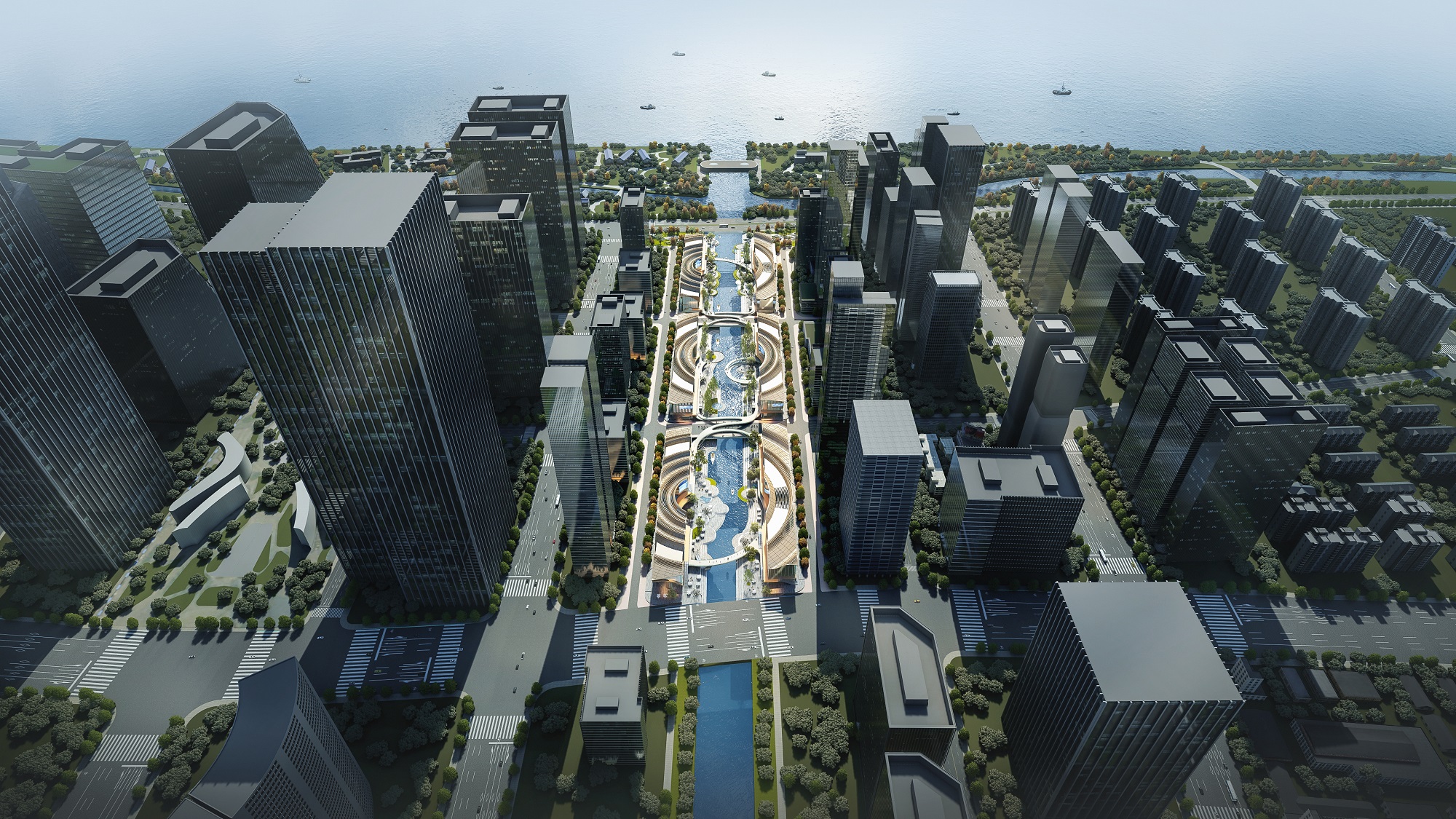 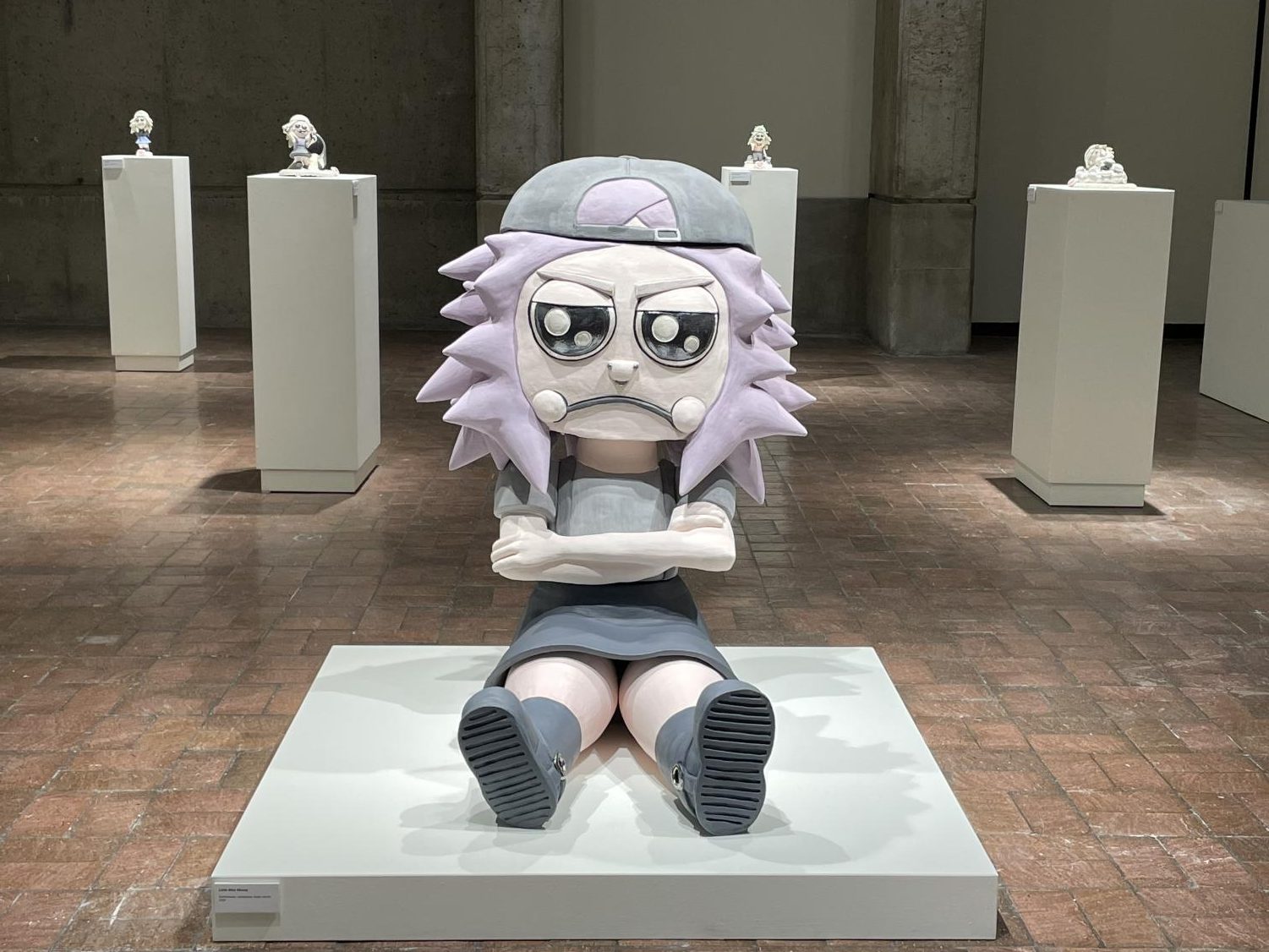