Jeanne Didion, Who died today at the age of 87, and her husband, John Gregory Dunne, has maintained a particularly icy but profitable relationship with Hollywood over the years. As novelists and screenwriters, they made the most money for their scripts and often accepted rewrites, but also criticized the weaknesses of the studio system.

Although socially close to the Hollywood circuit and active purveyors of studio gossip, they also maintained important literary careers, were courted by publishers, and regularly contributed to the New York Book Review and other publications.

“They maintained a split personality as Hollywood people but also as New York insiders,” one of their agents explained.

The Showbiz and Media Personalities We Lost in 2021 – Photo Gallery

They married in 1969, the year Dunne published a book titled The studio, a crisp, satirical close-up of 20th Century Fox in the last days of the Zanuck regime. Dunne also wrote a book titled Monster: Living on the Big Screen, recounting how Dunne and Didion together wrote a disappointing romance with Robert Redford and Michelle Pfeiffer. The film was titled Up close and personal, but the screenwriting process has been described as painfully frustrating, albeit financially rewarding.

Another Didion-Dunne screenwriting collaboration, True confessions, was based on a novel by Dunne and became the basis for a 1997 film starring Robert De Niro and Robert Duvall. The most successful Didion-Dunne collaboration, A star is born in 1976, was also co-credited to Frank Pierson, the director.

Dunne’s older brother Dominick Dunne was a Hollywood socialite and producer who, after writing about his battle with alcoholism, went on to become a crime writer for Vanity Fair. He died in 2009. 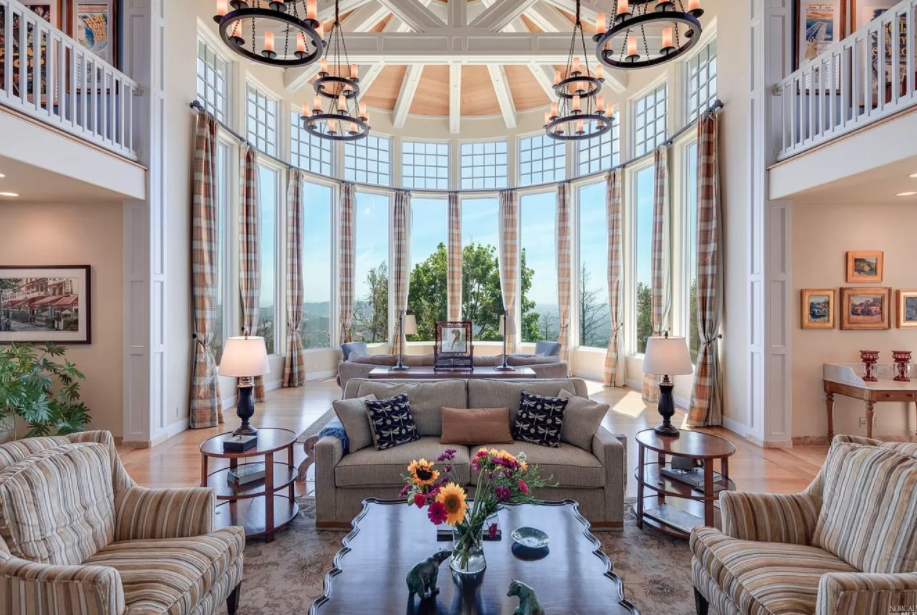