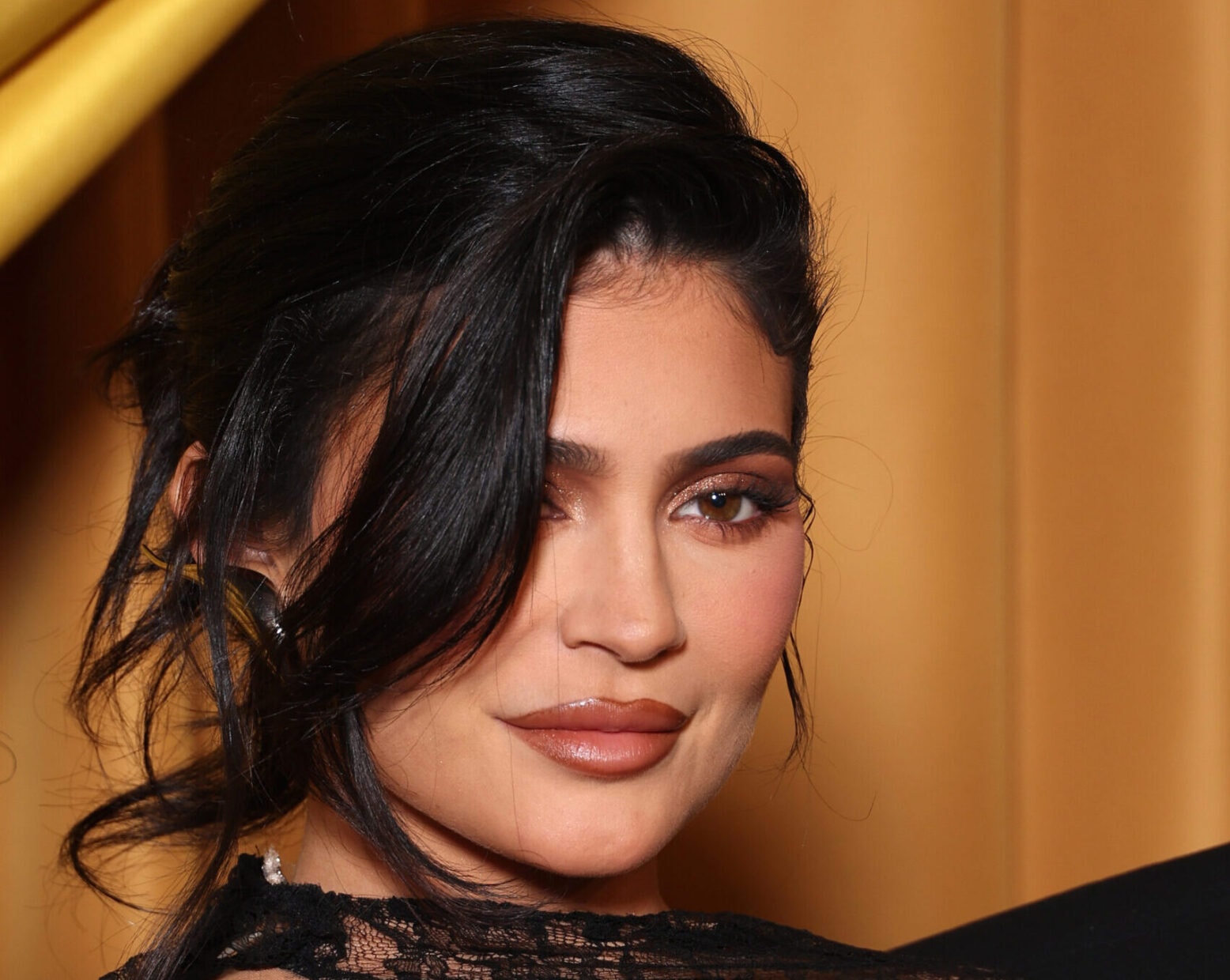 Kylie Jenner opens up about her second pregnancy in the latest episode of The Kardashians. Jenner, 25, revealed she had symptoms of postpartum depression following the birth of her second child, a son, whose name we still don’t know.

“It’s been very difficult for me,” Kylie told her older sister Kendall Jenner a few weeks after giving birth in February. “I cried non-stop all day for the first three weeks.”

Kylie explained: “It’s just the baby blues and then it kinda goes away. I had that with Stormi too.

“Your hormones are probably all over the place,” Kendall tried to rationalize during her visit to Kylie’s office, to which the Kylie Cosmetics founder replied, “No, I cried for, like, three weeks. Like, every days to the point where I would be lying in bed and my head would hurt so much.

During a confessional, Kylie said she was “not a doctor,” she said a Google search helped her realize she was suffering from “baby blues,” and no postpartum depression, because it only lasted six weeks. According to the Mayo Clinic, baby blues include mood swings, crying spells, anxiety, and difficulty sleeping, beginning within the first two to three days after giving birth.

Since hitting the six-week mark, Kylie has continued to tell her sister, “I feel better mentally. I don’t cry every day so that’s great. I don’t have bad days with my body, I have bad days mentally. Kylie then told Kendall she needed a night out since giving birth, so Kendall invited her to fly to Las Vegas with her for an 818 Tequila event. And although Kylie confessed that she hasn’t “had a night out in almost a year now”, she was also totally okay with supporting her sister. Immediately freaked out about finding an outfit for Vegas, Kylie said she wasn’t ready for “a little Vegas mini dress” she said she felt really good about her body.

“I love my body and my saggy tits,” Kylie said. “I’m embracing my body PP – postpartum. I can’t wait for my drink PP, my body PP. And we’re going PP all the way there.

Kylie ended up giving up the trip to Vegas.

As we previously reported, Kylie said, “I just want to tell my postpartum mums that postpartum hasn’t been easy. It hasn’t been easy, it’s very hard. This experience for me, personally, was a bit more difficult than with my daughter. It’s not easy mentally, physically, spiritually – it’s just crazy.

She added: “I didn’t want to just come back to life without saying this because I think we can search the internet for other mums who are going through this right now and it may seem a lot easier for other people to put pressure on us, but it wasn’t easy for me either. It’s okay not to be well. Once I realized I was putting so much pressure on myself, I just kept not to remember that I had made a full human being – a beautiful, healthy boy. We need to stop pressuring ourselves to come back, not just physically but mentally after the birth.