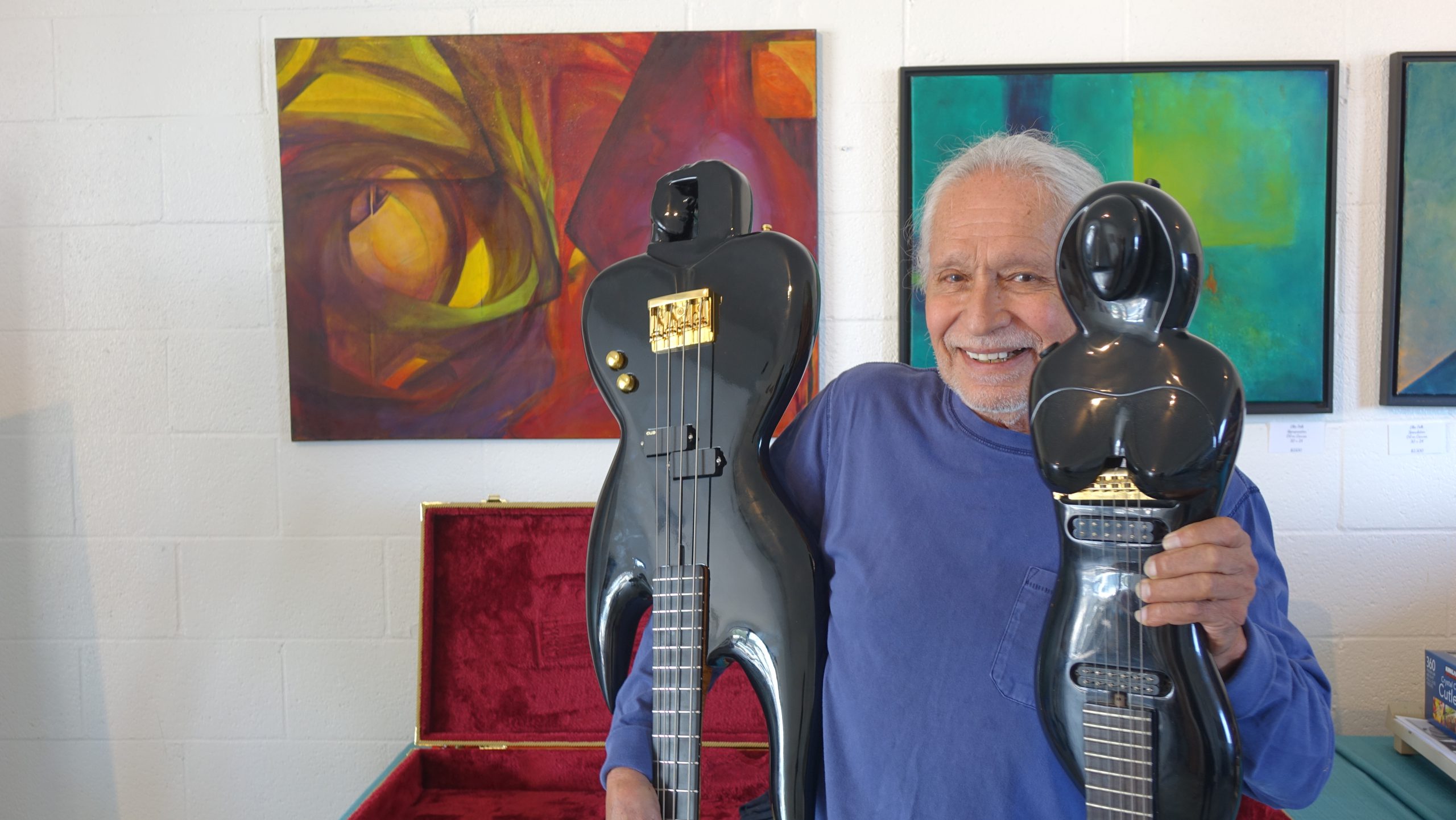 Laguna Beach sculptor Nick Hernandez feels like his career is getting a boost.

Hernandez, 76, has been named to the International Selection Committee that will choose artists who can submit their work to the 2023 Florence Biennale in Florence, Italy. A separate jury will decide which artists will win the Lorenzo il Magnifico International Art Prize and the Leonardo da Vinci International Design Prize.

In a phone interview from his Coast Highway art gallery and studio, Hernandez said he was grateful and honored to have been asked to join the selection committee.

“When I got that, it was like a rebirth in my career,” Hernandez said.

It will be a trip back for Hernandez who entered his work into the 2005 Florence Biennale when he won the fourth prize for sculpture based on his piece “Emergence”. In 2011, the same sculpture was installed at Chapman University after being donated by then-president Jim Doti and his wife, Lynne Doti.

While the Florence Biennale doesn’t have the same international flair as Art Basel or the Venice Biennale, Hernandez’s participation on the selection committee is noteworthy, said Peter Blake, city council member and owner of the Peter Blake Gallery.

“For a local artist to get any kind of exposure on another continent is a good thing,” Blake said.

These days, Hernandez creates his woodcarvings out of Woods Cove Art Studio & Gallery. A self-proclaimed hippie and practicing Buddhist, Hernandez grew her ponytail on a trip to Mexico to complete several art commissions in April 2020. But when the US-Mexico border was closed to non-essential travel to prevent the spread of the coronavirus, he was forced to quarantine at the Baja California home of his son Nick Hernandez, Jr., singer and ukulele player for American reggae band Common Sense.

Hernandez spent that time carving wood on the beach, so the separation from his beloved Laguna Beach actually sparked creativity, he said.

“Everything I do is sustained and born out of meditation,” Hernandez said. “I’m afraid not to meditate.”

Among Hernandez’s favorite pieces is an elegant black guitar carved in the shape of a woman’s body. He created the playable electric guitar called “Goddess Guitar” 20 years ago. He has generated so much interest from the music community over the past two decades that he designed a basic accompaniment guitar six months ago called “Inner-vision Bass Guitar” – the name has been inspired by a hollow part of the base where the side profile of a woman looks into empty space.

Although Hernandez was an avid guitarist in his youth, he claims to have lost much of his skill after not exercising that musical muscle over the years.

“I can riff to make you think I can play guitar,” Hernandez said.

Earlier this year, Hernandez was invited to showcase electric and bass guitars at the 2022 NAMM Show in Anaheim, the nation’s largest music industry convention. He has received offers to buy both but still can’t bear to part with them.

“It’s as much a sculpture as it is a performance piece,” Hernandez said.

Hernandez started sculpting at age 46. Through friends, he was introduced to Sen. Barbara Boxer who asked her to create a gift for former President Bill Clinton and former US Secretary of State Hillary Clinton in 2001. The wood carving of their daughter Chelsea soaring over the mountains was temporarily displayed at the White House before being moved to the Clintons. New York House, Hernandez said.

Reflecting on that and other career accomplishments, including earning her Doctor of Arts degree from Chapman University’s Attallah College of Educational Studies, Hernandez said she feels optimistic about the next chapter in her life.

“I realized that I could have another 10 or 20 years and these will be the best years of my life,” he said. “Right now, I feel so invigorated and inspired to keep going.”