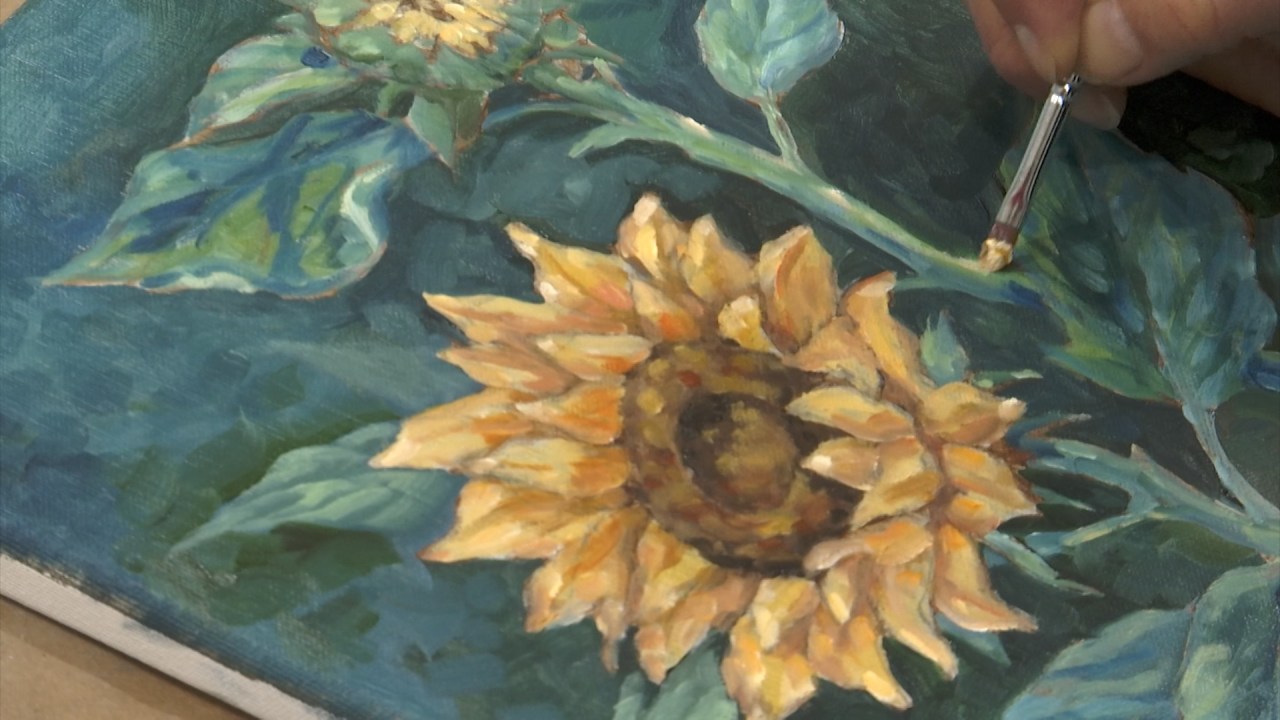 Paul Brent is known worldwide for his oil and watercolor paintings of the beach and nature. Soon, the public will be able to enjoy it in person again.

This is where Brent’s Gallery stood until it caught fire in 2019. The gallery was under construction after being badly damaged by Hurricane Michael the previous year.

“And there was an electrical fire caused by miswired wiring during construction and the whole building burned down,” Brent said.

Luckily all of Brent’s artwork was fine as it was moved out of the building prior to construction. But Brent was forced to start over. And it took time to find the right building.

Now, nearly three years later, it has moved to the 500 block of Grace Avenue in downtown Panama City.

“It will be great to have people come back and see my work,” Brent said. “We thought it would be open last Christmas, but that didn’t happen.”

After a long wait, Brent and his family are proud to put the finishing touches on the new gallery. He even added more paintings to the walls than before.

“The further you get away from it, the more detailed it gets, and when you get closer to it, it’s very, very loose,” Brent said.

Brent said the only problem now is finding enough space for each piece in his Grace Avenue gallery. 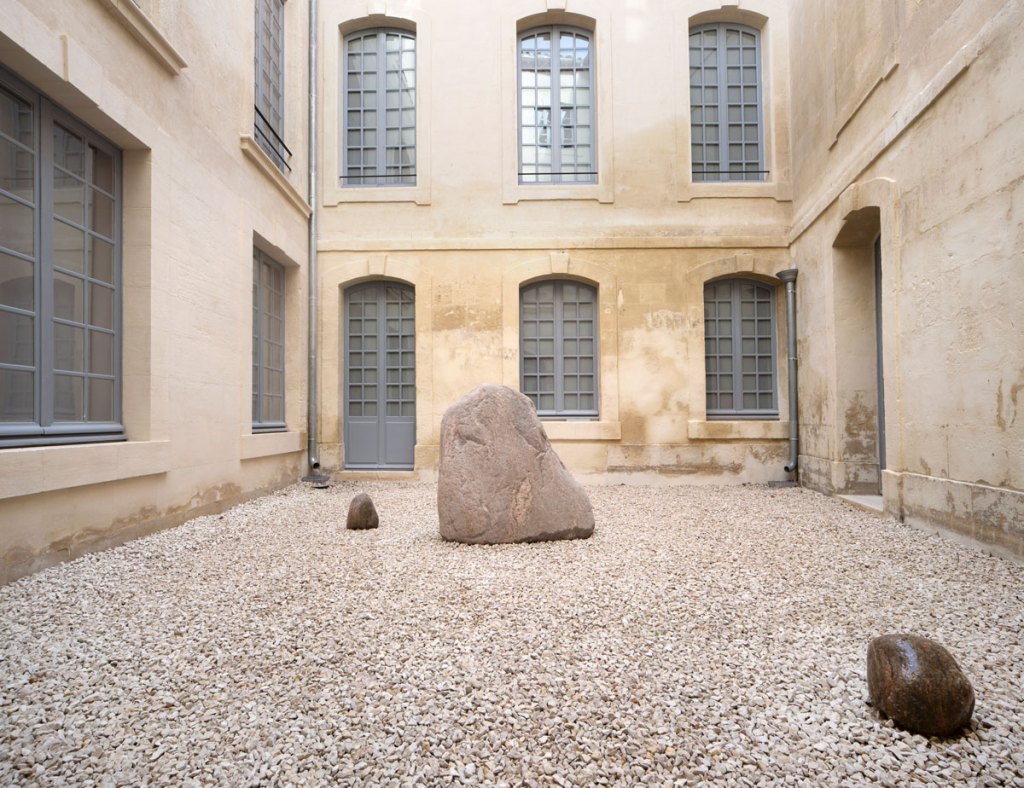 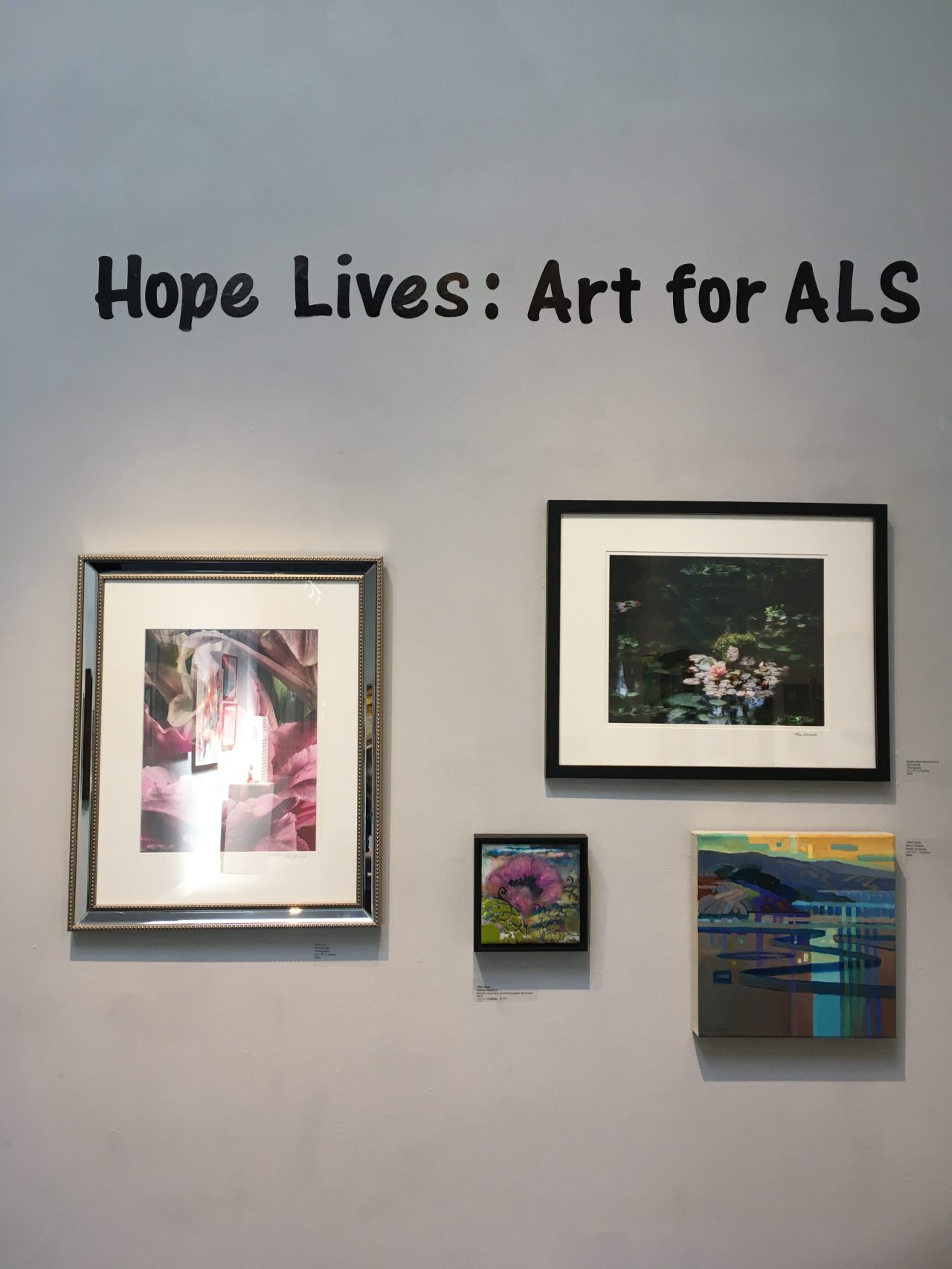