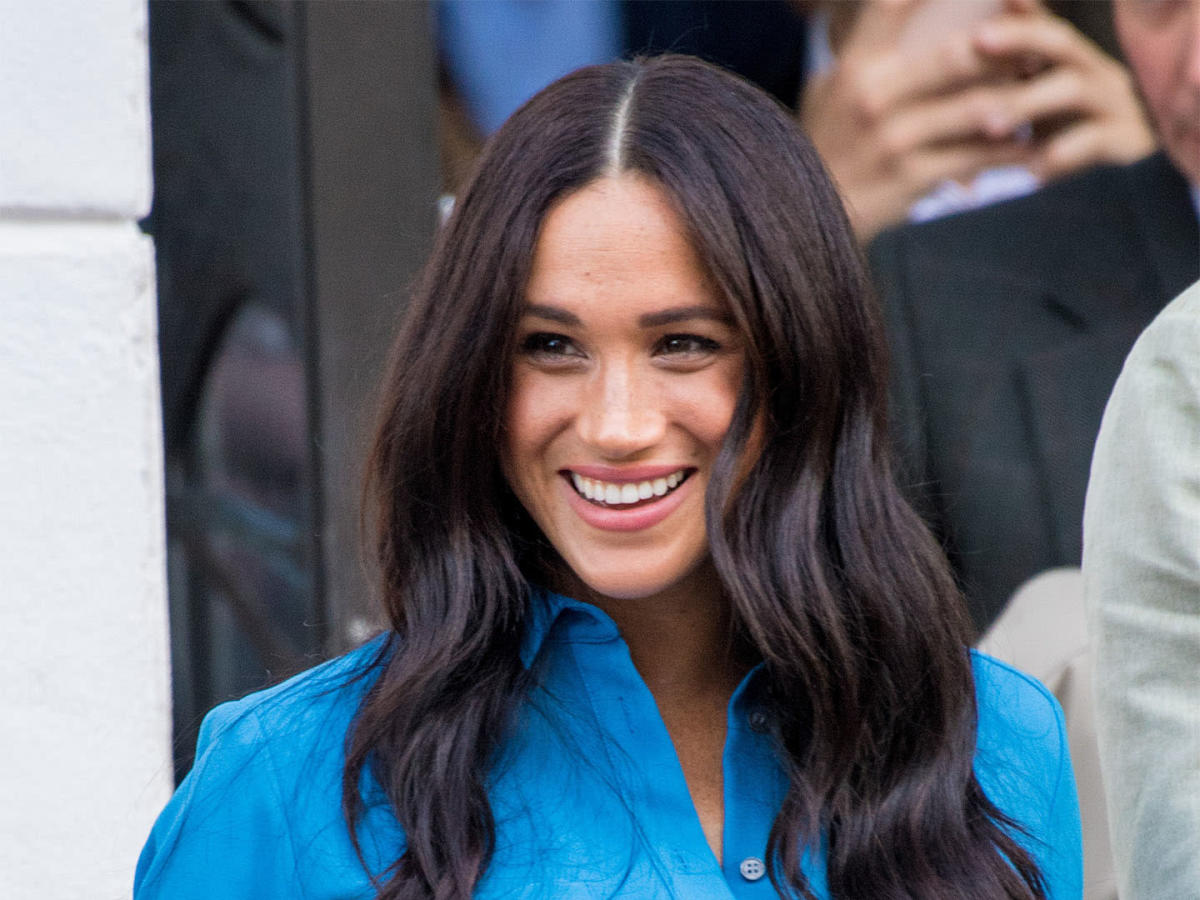 Meghan Markle has come under so much scrutiny during her time in the spotlight, and this new biography just might add more to the fire. In an explosive new book titled ‘Revenge: Meghan, Harry and the war between the Windsors’, journalist Tom Bower revealed that Meghan was incredibly unhappy with her infamous September 2017 issue of Vanity Fair.

In 2017, Meghan was allegedly led to believe that her cover story for Vanity Fair was about her philanthropic work and her celebration of her show. Combinations. However, much to her dismay, the cover came out with the headline “She’s just crazy about Harry”, focusing almost entirely on her forbidden relationship.

Now, according to Bower by Page Six, Meghan had received strict orders from Harry’s PR team to avoid topics like race, Donald Trump and her relationship with the prince. And Meghan was reportedly furious with her PR firm for letting the play focus on her relationship rather than her activism.

Bower wrote: “Sunshine Sachs had demanded that the magazine meet Meghan’s demand that she be portrayed as a philanthropist and activist, regardless of a single issue: Scrupulous Vanity Fair researchers found no no evidence of his global philanthropy and activism.

“Revenge: Meghan, Harry and the war between the Windsors” will be released on July 21 via Blink Publishing. It was written without the cooperation of Meghan or Harry, and headlines dubbed it a biography Meghan will ‘dread’.

Before you go, click here to see Meghan Markle’s best fashion moments as a royal.