Museums of India: How well do you know India? This I-Day weekend, here are 10 museums to test your GK

Museums of India: How well do you know India? This I-Day weekend, here are 10 museums to test your GK

India is a fascinating nation with a rich history, culture and architectural splendour. Its beautiful past is reflected in the historical monuments that adorn it. There is a museum in every city that tells its glorious history. For any traveler, a trip to India is incomplete without visiting the local museums that explore the history and times of the place.

In India, many museums educate and delight visitors. This I-Day weekend, travel back in time and visit these museums to learn about the shared history of a billion people. Below is the list of some of the most important museums in the country.

The newly opened Pradhanmantri Sangrahalaya offers a glimpse into the life and times of every prime minister of India since independence. The museum, which is part of the Teen Murti complex, was inaugurated as part of the 75th anniversary of Independence. The museum exhibits the items and artifacts related to all former prime ministers and also provides insight into their unique journeys and achievements as the nation’s leader. It features souvenirs, unique items, medals, commemorative stamps and speeches by former prime ministers.

The National Museum in Janpath, New Delhi opened to the public on August 15, 1949. The museum is of great cultural and historical significance. The museum has housed over 2,000,000 artifacts from India and abroad. From Harappan weapons and armor to Buddhist miniature paintings, the National Museum is a repository of artifacts that tell the story of centuries.

“ Back to recommendation stories

Shankar International Doll Museum started with 1,000 dolls in 1965. The museum located at Bahadur Shah Zafar Marg is part of Nehru’s House which was inaugurated in 1965. To date, the museum houses more than 6,000 dolls from 85 countries. The museum offers an interesting perspective on history through dolls from the Middle East, Asia, India, Africa, Australia, New Zealand and Europe.

The National Rail Museum, located in Chanakyapuri, Delhi was established in 1977. It offers a comprehensive history of Indian Railway static and operational models, signaling devices, antique furniture, historical photographs, relevant literature, etc magnificent mahogany bed from 1899 are one of the highlights of the museum. The Fairy Queen steam engine, built in 1855, is also one of the main attractions.

Managed by Limited (HAL), Heritage Center and Aerospace Museum is part of the cultural heritage of Bangalore. It is located near Airport Road and opened in 2001. The “A Hall Of Fame” section of the museum offers a visual history of India. Meanwhile, other sections feature developments in the aircraft industry from 1940. The exhibit includes Garret (Dornier), Ardor (Jaguar) and Orpheus and other aircraft engine designs. The museum also houses a children’s playground, herb garden, orchidarium, gift shop, and more.

The Government Museum in Chennai is a treasure in itself. It is the second oldest museum in India which was founded in Chennai decades ago in 1951. It is in the Egmore region of the state. The museum consists of more than six buildings and has 46 galleries. It shows a rich collection of India’s finest archaeological artifacts, anthropological exhibits, zoological specimens, wood carvings, bronze objects, dolls and paintings by Ravi Varma are just a few examples of the exhibits seen in the galleries.

Salar Jung Museum
Salar Jung Museum, Hyderabad offers a glimpse into India’s British era. The museum, located on the southern banks of the Musi River, was opened to visitors in 1951. The museum has a large collection of artworks and artefacts. There are 39 galleries spread across the three buildings. The museums have unique pieces such as Veiled Rebecca, a marble statue brought from Rome in 1876, the double life-size statue of Mephistopheles, made from a single block of wood, and Margareta, which have also achieved international fame. . Other exhibits include Firdausi’s Shahnama, the rare Lilavati manuscript, a treatise on mathematics, an extraordinary collection of European clocks, and more.

Considered one of the oldest museums in India, the Indian Museum is located on Jawaharlal Nehru Road, Kolkata. The museum houses many galleries including Bharhut Gallery, Gandhara Gallery, Mask Gallery, Bengal Painting Gallery, Egyptian Gallery, Bird Gallery and Rock Gallery. Founded in 1814, the Indian Museum is considered the largest multi-purpose museum in the Asia-Pacific region.

Chhatrapati Shivaji Maharaj Vastu Sangrahalaya (CSMVS) was founded in 1922. The museum was previously known as the Prince of Wales Museum of Western India. The museum located in Mumbai also houses the famous Jehangir Art Gallery. The CSMVS is known for its campaigns to encourage visits to museums and art galleries. The Shivaji Gallery comprises a large collection of different types of art works from India, the Middle East, Nepal, Tibet and Europe.

Victoria Memorial is one of the best known museums in Kolkata. The large marble structure was built between 1906 and 1921 and is dedicated to Queen Victoria, Empress of India between 1876 and 1901. At present, the Victoria Memorial is a museum under the Department of Culture. The museum displays works by Indian and Western artists, drawings, sculptures, documents from the British era, etc. 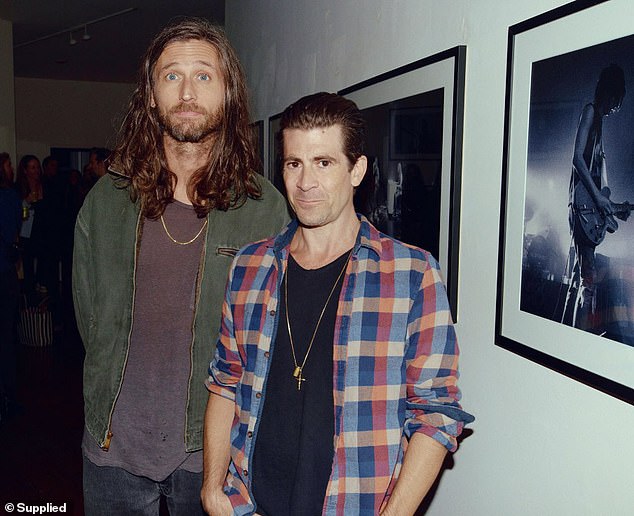