Opening of the Magical Magenta show at Gallery One 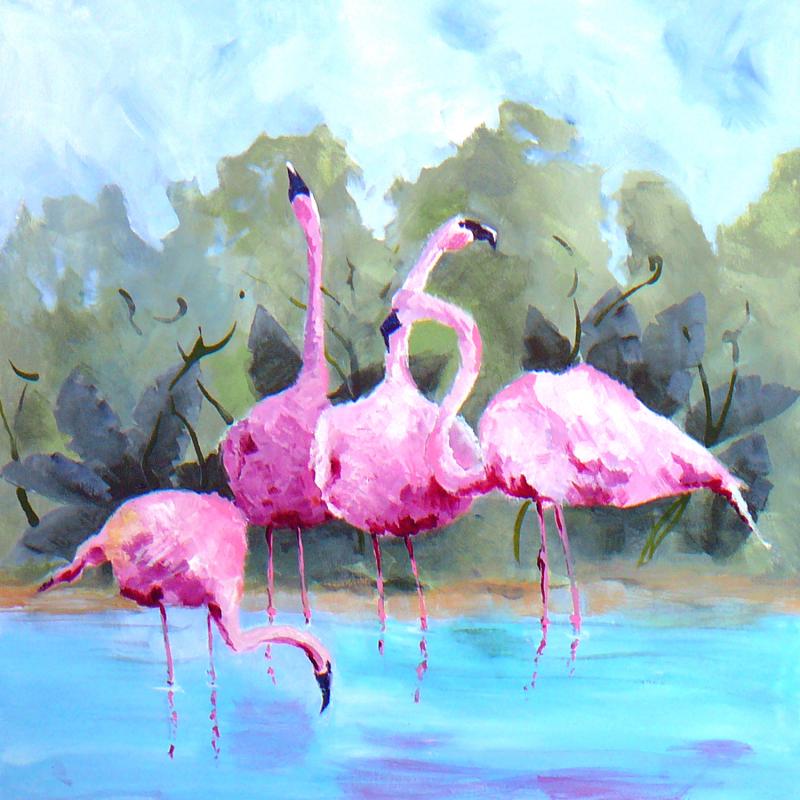 Opening of the Magical Magenta show at Gallery One

Gallery One at Ocean View has announced that its Magical Magenta exhibition is open to the public until Tuesday, March 29.

Magenta, a color created by mixing blue, light blue, purple and red, is a very special hue. In the 1700s, Goethe described magenta as the eighth color, which mysteriously appears beyond violet and before red, which actually creates a loop of color rather than a line as in the rainbow. sky. Therefore, it is both the beginning and the end of the color spectrum.

This month, the artists of Gallery One share their love of magenta. The expression “Red skies at night, sailors’ delight; Red Skies in the Morning, Sailors Beware,” is based on the observation that a reddish glow from the morning or evening sky often results in dramatic weather changes. A magenta glow signifies a high-pressure air mass with stable air-trapping particles, such as dust, which scatter blue sunlight. This scientific explanation is more beautifully and romantically represented in the landscapes of these artists this month.

In Leo Kahl’s acrylic ‘Snow Birds’, the pink glow of dawn after a snowstorm bathes the marsh and a local shorebird in its magenta hue.

Mary Bode Byrd’s “Magenta Sunrise” features a solitary shorebird scanning the waterline for food as the morning sun casts a magenta glow over the fronds and grasses.

Joyce Condry’s flamingos make their own magenta in “Pretty in Magenta.”

Lesley McCaskill’s “Catch the Light”, an acrylic, captures the intricate patterns created by the reflections of a magenta morning sky streaked with the colors of dawn, while artist Cindy Beyer’s pastel painting, “Pink Angel Sunset” captures the fleeting magenta light of sunset. .

Artists Dale Sheldon’s ‘Keukenhof Colors II’ and Jill Glassman’s oil painting ‘Precocious’ celebrate the beauty of magenta in flowers. In Sheldon’s painting, blue and magenta flowers create a path between the trees of Keukenhof Gardens in Amsterdam. In Glassman’s painting, tulips, harbingers of spring, pose for their magenta portrait.

For Laura Hickman, a walk across Fenwick Island after the last snowfall inspired her pastel painting, ‘Fenwick Cottage’. “I came across this little cottage with a chair and slightly faded magenta shutters. It seemed to be waiting for it all to melt away and warmer days to finally come. At this point in the season, we’re all waiting for that,” he said. she declared.