#PUSSYVERSE an exhibition protesting the gender pay gap in the art world. 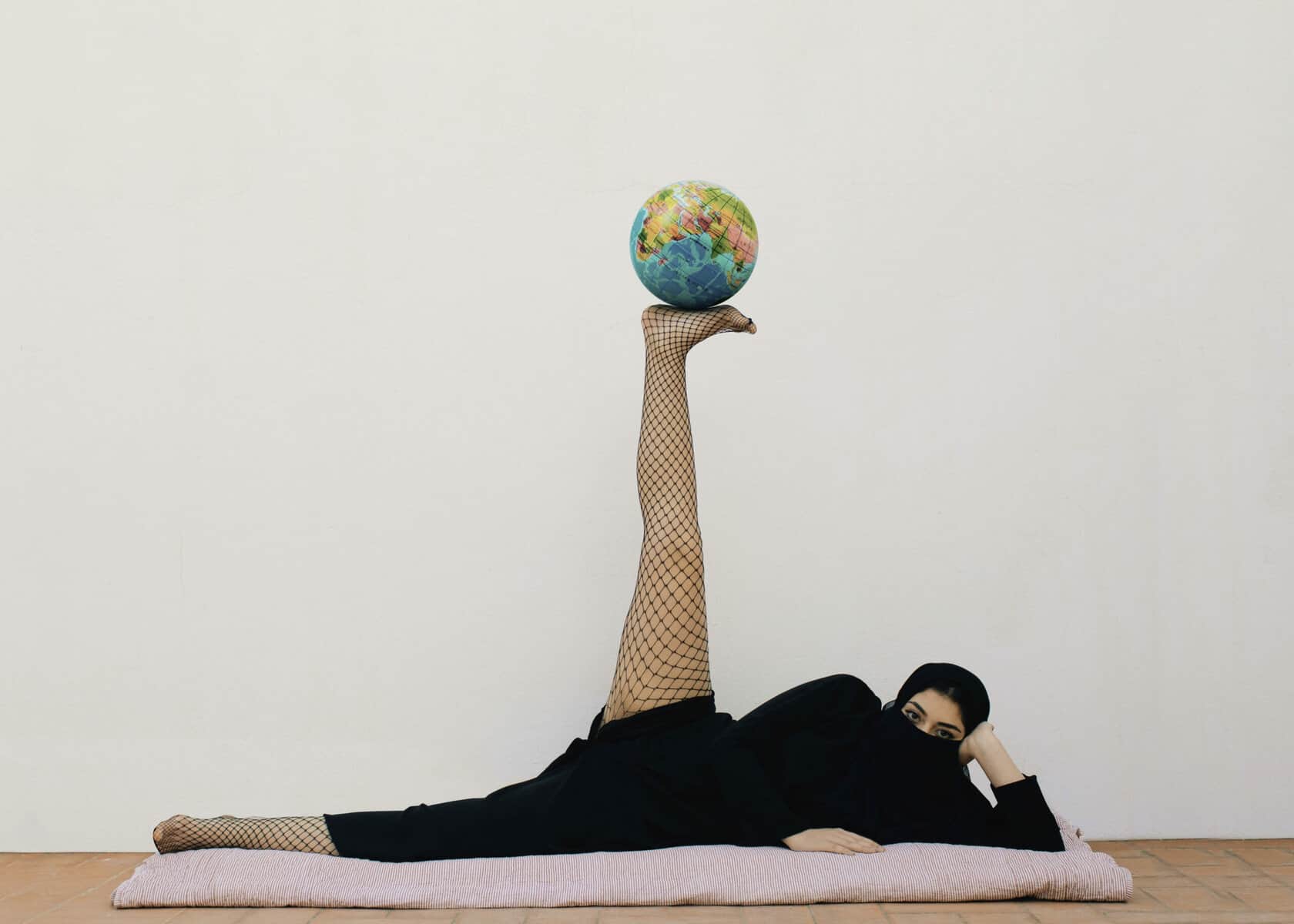 #PUSSYVERSE an exhibition protesting the gender pay gap in the art world.

“We can revolutionize everything, but only if we think so and if we unite. Like an army.

SaveArtSpace and Pussy Riot have announced their upcoming #PUSSYVERSE exhibition, a public art exhibition of 10 works by female and LGBTQ+ artists that will be featured on billboards in 9 US states. The exhibition is organized by Pussy Riot activist Nadya Tolokonnikova to protest the gender pay gap in the art world.

SaveArtSpace has launched an open call for female and LGBTQ+ artists to submit visual artwork on topics of female and LGBTQ+ empowerment, breaking patriarchy and eliminating gender inequality in the distribution of capital . Women’s art sells for 50% less than men’s works, and female artists accounted for only 5% of all NFT art sales. In the world of traditional art, women artists represent only 2% of the market. The female labor market is still less than Picasso’s sales total alone.

RIP, inspired by the alternate reality of the metaverse where the patriarchy is dead, was commissioned by Wave’s Non Fungible Fund and will be presented in Venice CA.

During the week of March 7, SaveArtSpace will launch public art installations for each selected artwork on billboards in 9 US states.

“We are grateful to work with Nadya and are thrilled to install the artwork of these influential artists who identify women on billboards across the country.”

About the artist
Conceptual artist and activist Nadya Tolokonnika is a founding member of Pussy Riot, a global feminist protest art movement. Today, hundreds of people identify themselves as part of the Pussy Riot community. She was sentenced in 2012 to 2 years in prison following an anti-Putin show. Went on a hunger strike to protest the savage prison conditions and ended up being sent away to a Siberian penal colony, where she managed to maintain her artistic activity and with her prison punk band she toured in Siberian labor camps.

Co-founder of the independent news and media service Mediazona. Spoke before the US Congress, UK Parliament, European Parliament, appeared as herself in Season 3 of House of Cards, performed at Banksy’s Dismaland exhibit. She also published a book “Read and riot: Pussy Riot’s guide to activism”.

Pussy Riot’s punk prayer was named by The Guardian among the best works of art of the 21st century (“feminist, explicitly anti-Putin, protesting the ban on gay pride and the Orthodox Church’s support for the President “), collaborated with Banksy on his Dismaland exhibition, supported by Marina Abramovic and Ai Weiwei, created an immersive experience in the Saatchi Gallery in London. Pussy Riot joined the NFT community in early 2021, runs UnicornDAO, is a co-founder of UkraineDAO, a member of PleasrDAO, and a supporter of stronger female representation in the NFT space.wwq

About SaveArtSpace
Founded in 2015 by Travis Rix and Justin Aversano, SaveArtSpace is a non-profit organization that works to create an urban gallery experience, launching exhibitions that address intersectional themes and promote a progressive message of social change. By placing culture above commercialism, SaveArtSpace aims to empower artists of all backgrounds and inspire a new generation of young creatives and activists. Since 2015, SaveArtSpace has installed the works of 443 artists on 777 advertising spaces in over 35 US cities, coast to coast and in London, UK. 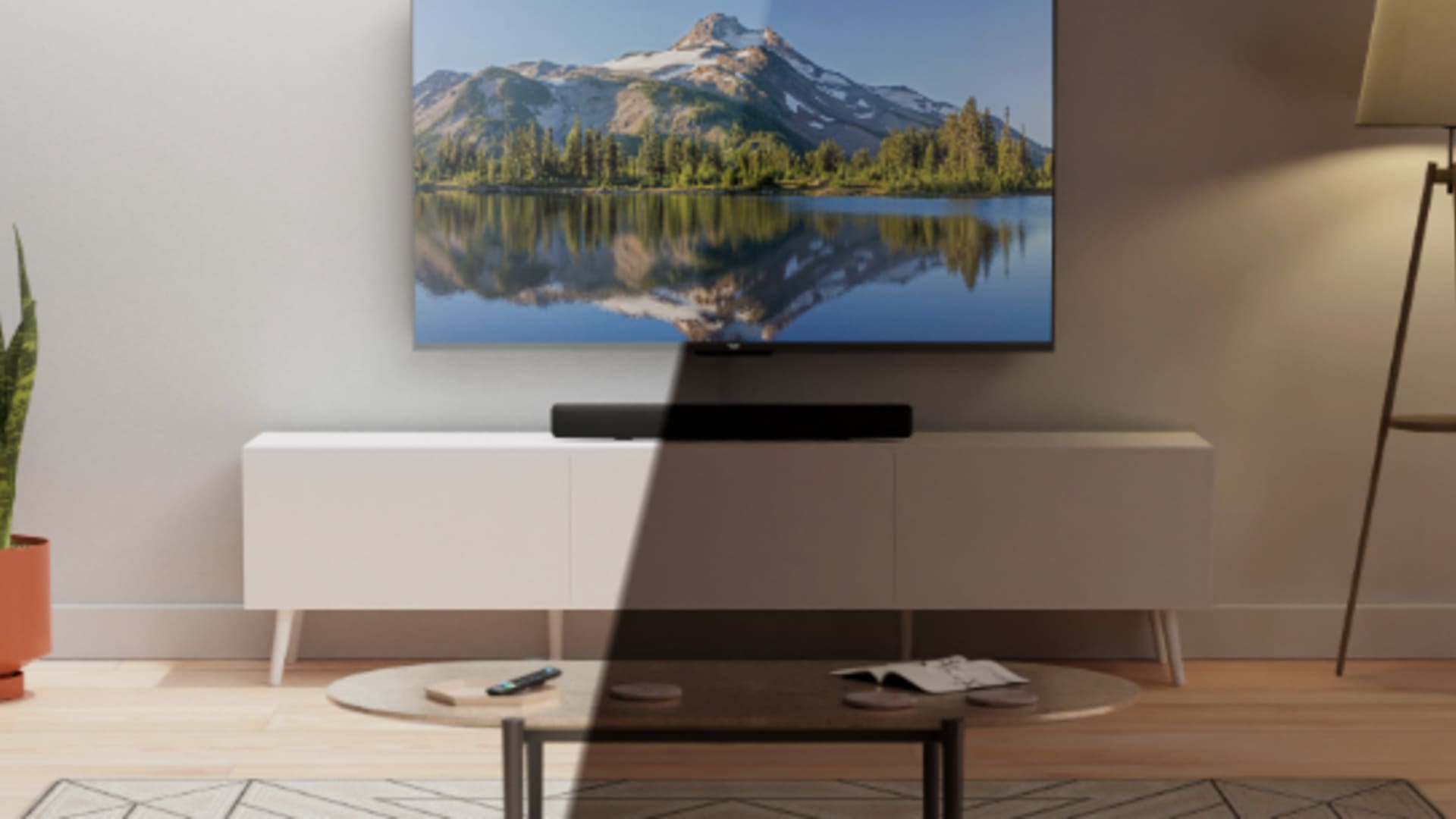