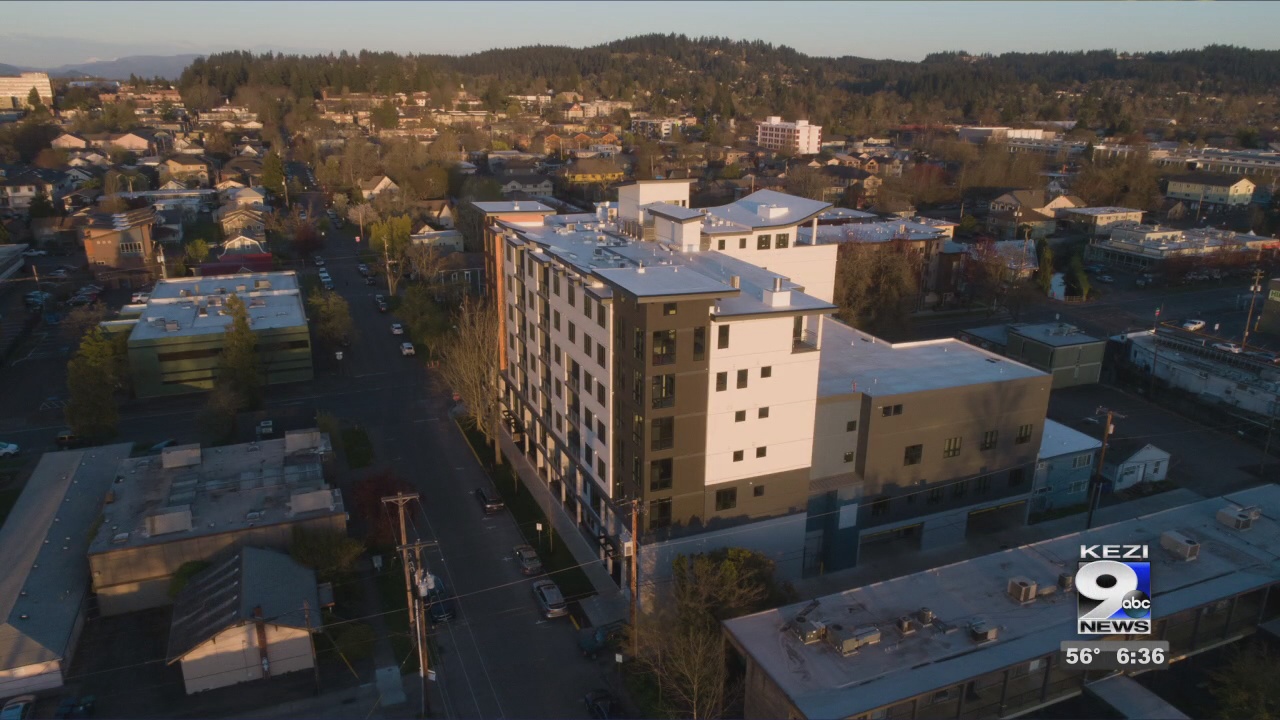 EUGENE, Oregon – There’s a new, state-of-the-art arts center now open in Eugene, and there’s nothing like it between San Francisco and Seattle.

It also includes housing and commercial spaces, conference rooms for rent and an art gallery.

Dancers say the centerpiece of the Midtown Arts Center is the rehearsal studios.

â€œOur crown jewel, our Studio 67, is now 60 feet wide and 40 feet deep, which puts it on par with the Silva stage at the Hult Center,â€ said Mark Tucker, lead dancer with Eugene Ballet.

Danielle Tolmie, who is also a principal dancer and instructor at Eugene Ballet Academy, said it is a game-changer when it comes to practicing.

â€œNow we have all the space to make new elevators that we could never do in the old building,â€ she said. “Actually the ceilings were pretty low and my husband Mark and I were doing elevators and I was hitting the ceiling with my feet or my hands or my head and there were elevators that we actually never got to practice on stage. up to two days before the show.

The Ballet EugÃ¨ne welcomes more than 500 children per week. The new facility also has a prop room and a costume area which are both easy to access. This was not the case in the old installation. They couldn’t get most of the large props through the back door, so they couldn’t practice with items ahead of time for the performances.

Executive Director Josh Neckels said the Midtown Arts Center will not only provide stability for building nonprofits, but will also have an economic impact in the region, as it also forms the basis of a 128,000 square foot development including retail space and 39 condos.

â€œThey fuel their income and livelihoods in this performing arts center and the surrounding communities. They fuel the restaurants, grocery stores, pharmacies, so it’s a key investment in this part of the community,â€ said Neckels.