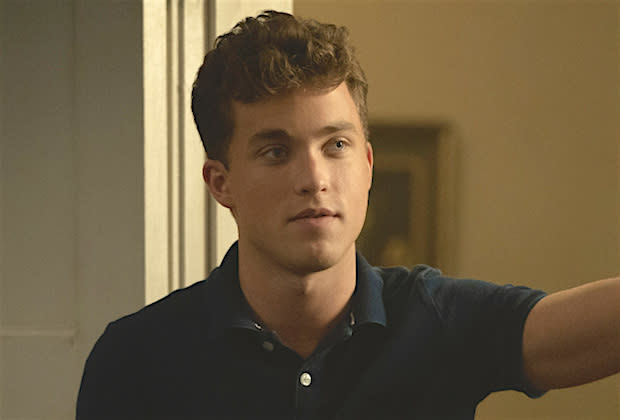 Superman and Lois star Jordan Elsass left the CW drama ahead of season 3, according to Variety. The role of Jonathan Kent will be recast.

“Jordan Elsass has informed the studio that he will not be returning to Superman and Lois for season 3 for personal reasons,” Warner Bros. Television in a press release. Although the exact nature of Elsass’ departure is unknown, Variety reports that this is not the result of a “workplace issue”.

Superman and LoisThe second season finale ended with the creation of a new Fortress of Solitude, intended for the whole family – powers or not.

“We will see if [Jonathan] gets his own costume, if he follows Nat’s lead, and how it all pans out,” showrunner Todd Helbing told TVLine in June. “We really want to bring Jonathan into this superhero life more than he has been.”

Superman and Lois wasn’t on The CW’s fall schedule when it was revealed in May. Season 3 Sets Mid-Season Along With Other Veteran Dramas the flash and Riverdale – who both return for farewell runs. The new DC series is also available for mid-season Gotham Knights and season 4 of Nancy Drew. (For a full list of The CW’s fall premiere dates, click here.)

Are you sad to see Alsace come out Superman and Lois? Sound off in the comments.

Launch gallery: The most shocking releases announced (so far) this year

The best of TVLine