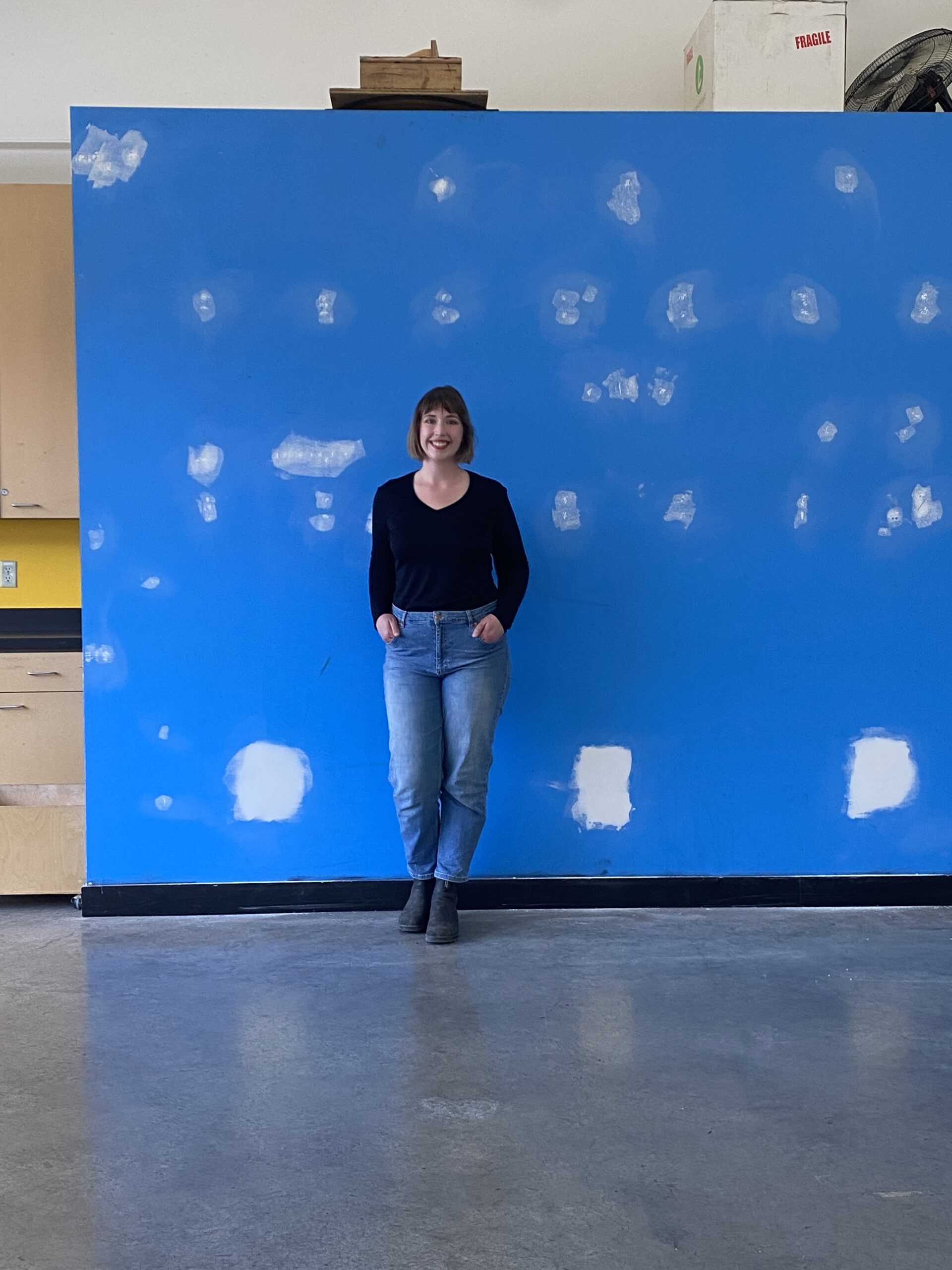 Prince George artist Madeline Kloepper will be the one to create the Two Rivers Gallery’s Wild Side mural.

“Playing on the interconnectedness between Prince George and nature, I would like to create a mural using quilts as inspiration for the composition. Essentially, quilts are different pieces of fabric that come together to form a whole. I believe it is a simple metaphor for biodiversity and our own relationship to nature – many pieces come together to form one – a forest, a meadow, a lake: a community,” Kloepper describes in his proposal.

She hopes this mural will encourage children and adults to reflect on their own relationship with nature living in the North.

Kloepper is a Canadian artist with a BFA and a major in Illustration from Emily Carr University of Art and Design.

She grew up in the Lower Mainland before spending a few years in Vancouver.

After that, Madeline migrated north and settled in Prince George.

The mural will be on display in the Wild Side for at least two years.

The launch event is set to take place the first weekend in September.