We Are Nashville tells stories of people from the city 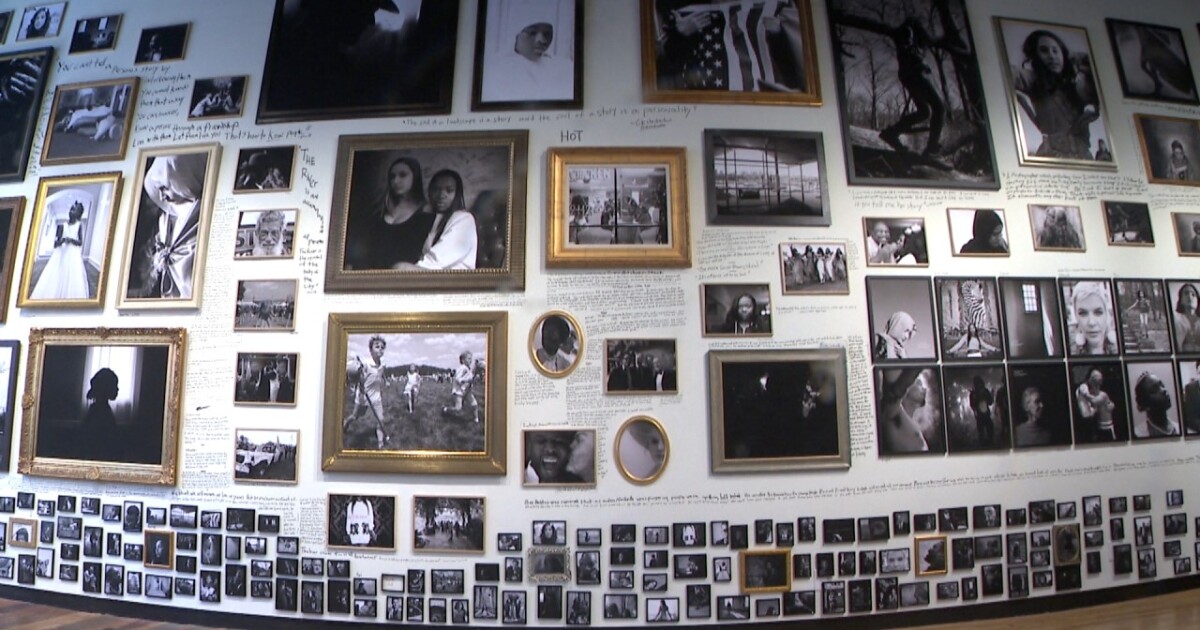 We Are Nashville tells stories of people from the city

NASHVILLE, Tenn. (WTVF) — A photojournalist new to Nashville has the philosophy: No matter what a person’s background is, they often want to tell their story. He found this to be exceptionally true in his latest project. A new initiative giving us a glimpse of the people of Nashville.

“This group of girls, they are my sister-in-law’s friends,” said Nazar Sharanshi.

It’s something for Nazar to walk into an art gallery and see faces he knows depicted in the photograph.

“This one is Kurdish,” he said, looking at a wall of photos. “All three are Kurds.

With the Kurdish community constantly growing in Nashville and opening businesses, Nazar strives to help people navigate their immigration status and find employment.

That’s why it’s important to her to see familiar faces at an event called We Are Nashville, now presented at Chauvet Arts downtown.

“It became a story about how small Nashville was,” said photojournalist Philip Holsinger, the man behind the images.

In telling the stories of the people of a city, there was a challenge.

“I didn’t know where to start,” laughed Philip.

Philip moved into a place in the Preston Taylor neighborhood, just getting to know people from all walks of life.

“One of the things that happens to me is that I collect friends,” he said. “Let’s go with my friend Eric. He’s a former leader of the Gangster Disciples, and we’re friends now. He was actually helping kids get off the streets and out of gangs. He hated what made him happened when he was a child, he doesn’t want others to become like that.”

“Clare Armistead, who is a 93-year-old socialite, is my good friend Clare,” Philip continued. “André Prince from Prince’s Hot Chicken adopted me into their family.”

We Are Nashville also includes a series of movies and podcasts and much more. Philip said it’s a job of journalism with a purpose.

“Encourage people to get to know their neighbors,” Philip said. “When people meet someone out of their silo, they’re so surprised that someone looks like them. Even if they don’t look like them, have different cultures, people are really much more alike than different.”

If seeing friends in this exhibit is something for Nazar, then it is certainly something to be seen there.

“We are Nashvillians,” he said. “This is our home for us.”

“This process made me a much different type of journalist,” Philip said. “I feel like I’ve found a home with the people here.”

We Are Nashville is at Arts Chauvet until the end of July. Philip said the footage will be sold with money used to fund the telling of other Nashville stories. Learn more about We Are Nashville here.