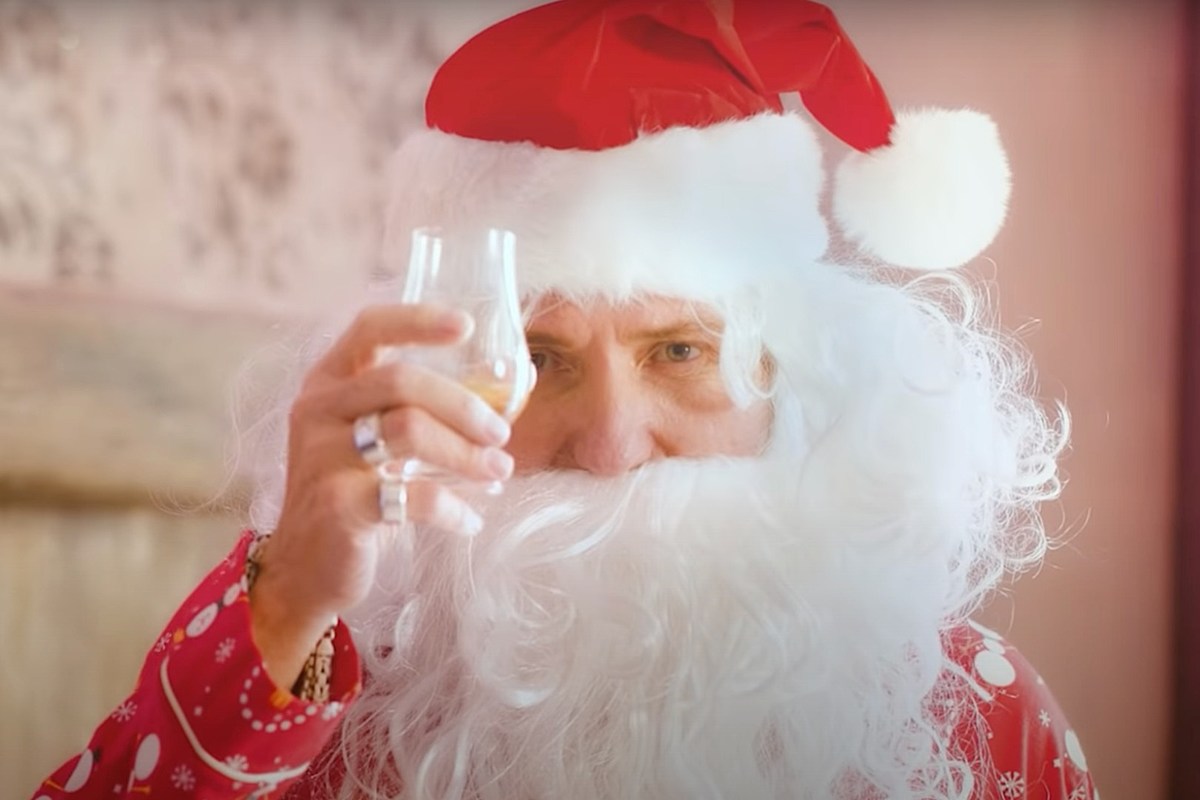 Whitesnake’s David Coverdale once again pulled his Santa outfit out of storage to send fans a “Merry Christmas” video message as “Santa Snake.” You can watch the video below.

Coverdale told his fans, “Be safe, be warm, be well. Fill your glass and raise it high towards peace on Earth for all mankind. See you in 2022.” You can check back to all of Whitesnake’s Christmas videos via YouTube here.

Coverdale, now 70, recently told the Appetite For Distortion podcast of his plans to retire from touring after Whitesnake’s next round of concerts around the world. â€œIt’s mind-blowing to me that I’m preparing for my farewell tour,â€ he says. “And that is – make no mistake, this is the farewell tour. I am 70 years old. This is a very physically difficult thing for me to do at the best of times. But it’s very important for me to reach completion and to express my appreciation and gratitude to all the people – the millions of people over the years – who have supported me for five decades, fifty years. It amazes me, it really is. “

But just because he plans to retire from touring doesn’t mean he’ll be retiring from the music scene altogether. â€œIt’s just that traveling is a challenge for me,â€ he explains. “But music is oxygen to me. I’m not going to fish or crochet, I will definitely be planning.”

Whitesnake spent much of 2021 modifying its lineup for its farewell tour. They hosted singer Dino Jelusick of the Trans-Siberian Orchestra and Dirty Shirley in July, as well as bassist Tanya O’Callaghan, the first female to appear in Whitesnake, in November.

You can view the dates for the Whitesnake farewell tour and pick up your tickets here.

The greatest rock and metal replacement singers of all time.