Why is Anatolia’s art scene so popular? – ARTnews.com 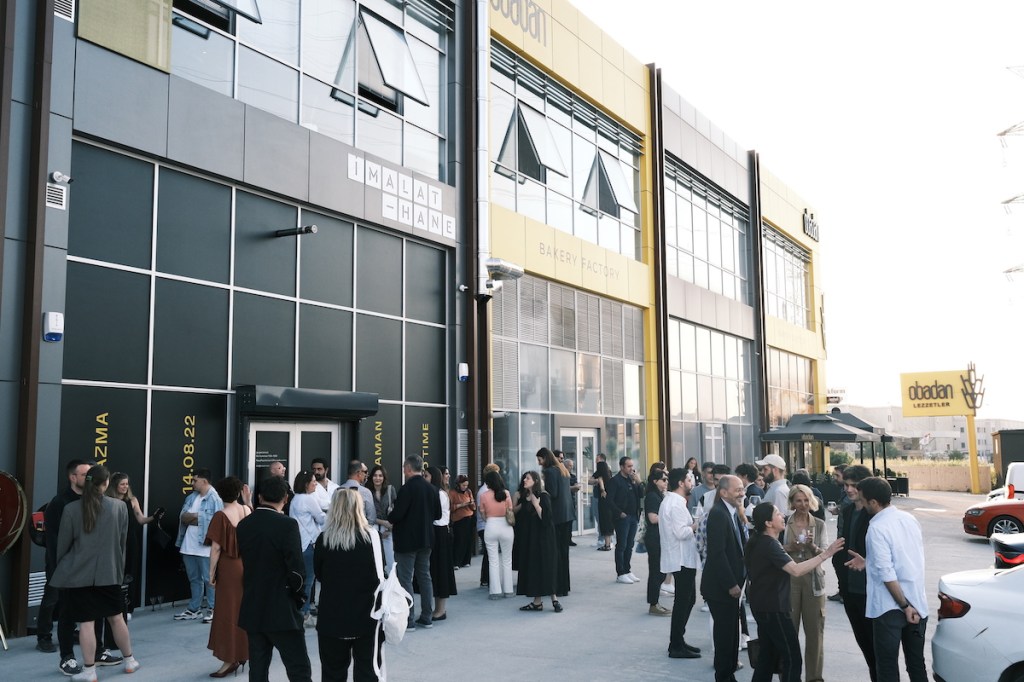 Why is Anatolia’s art scene so popular? – ARTnews.com

Turkey’s heartland is home to an eclectic, albeit remote, variety of emerging artistic initiatives and institutions. Known as ‘Anatolia’, which means ‘east’ in Greek, it is home to a growing group of busy curators, artists and cultural workers.

The video-centric art space Monitor in Izmir holds conceptually rigorous exhibitions, the Mardin Biennale prepares its latest edition, contemporary artists flock to Dou PrintStudio in Ankara to create lithographs, İmalat-Hane in Bursa hosts some of the most beautiful projects in Turkey. edge, and the FIRIN art space in Eskişehir reflects on pressing issues related to the country’s water crisis.

Stretching from the Asian coastline of the Bosphorus to the coasts of three interconnected seas – Black, Aegean, Mediterranean – and sharing territorial borders with Georgia, Armenia, Iran, Iraq and Syria, the Anatolian region is a besieged ground. Its artists and their colleagues are at the forefront of a fight to preserve its pluralist heritage.

Once hailed as the subcontinent of Asia Minor, it is believed to be the birthplace of Homer and Herodotus, and its cities are home to a dissonant harmony of peoples, histories and ecologies. Here, Central Asian, Middle Eastern, Levant, Greek, Romani and Afro-Turkish cultures mingle and multicultural identities intertwine.

With the support of grants from the Goethe Institute and others, independent art organizations in the various regions of Anatolia are flourishing, often without the support of government agencies, which generally do not fund contemporary art out of step with the powerful neo-Ottoman officials, Islamist policy. Young Anatolians are bonding, aligning themselves with local and international movements beyond Turkey’s Istanbul-centric art scene.