‘Women who dare’ on display | News 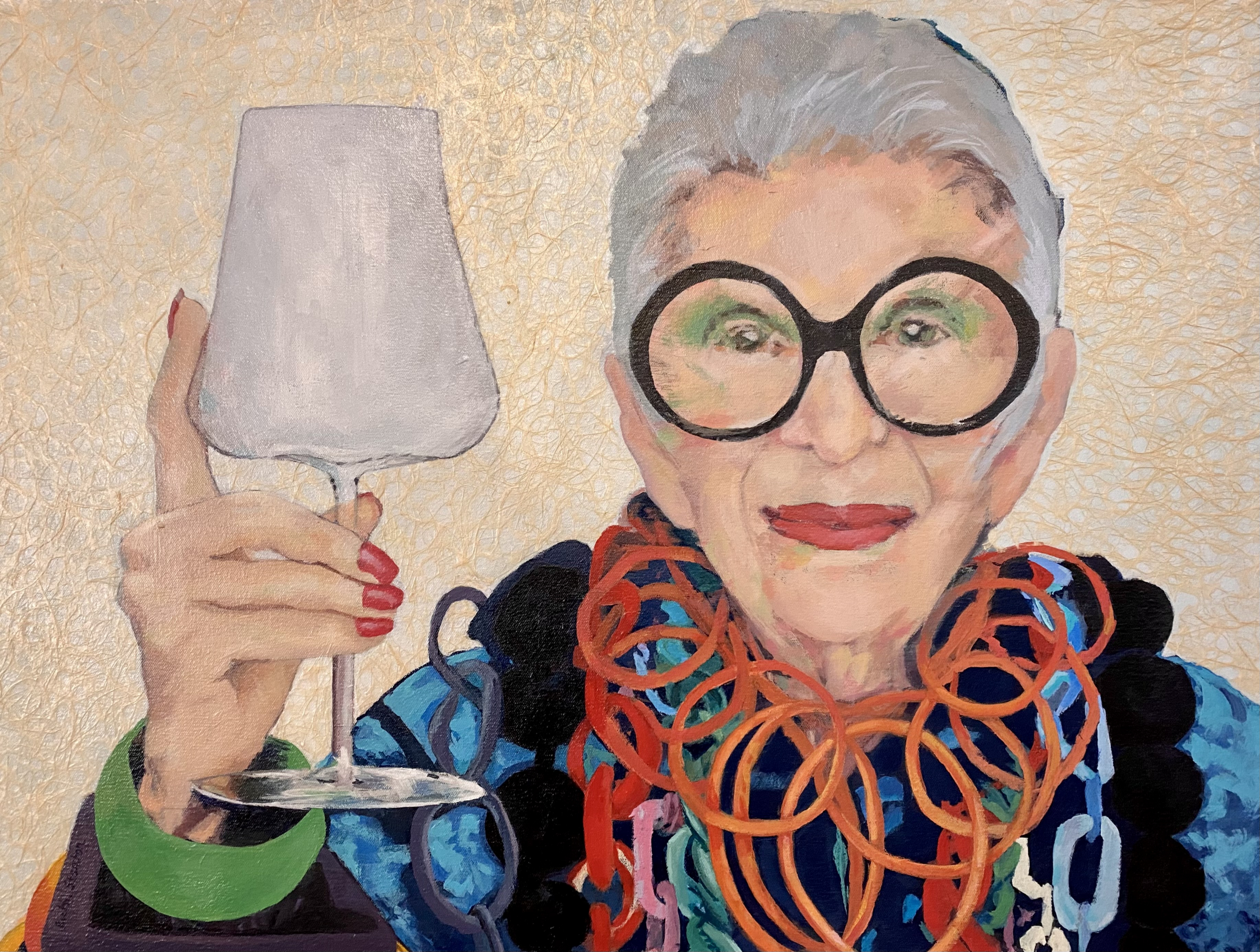 ‘Women who dare’ on display | News

Taeuffer said that although most of the paintings feature recognizable faces, some, including one of his, “Rêveries”, focus on everywoman.

“I like to create the idealized vision of an ordinary woman,” she said. “(‘Reveries’ depicts) a young woman sitting at a table staring pensively into space. One can imagine any number of thoughts that might go through her head. I like to think that she is plotting to take over the world. “

The exhibition, according to Taeuffer, also contains two collaborative pieces, “RBG” and “Holding Hands”, both painted as “a way of expressing the importance of solidarity between women”.

Bay Area Studio artists collaborated to create a portrait of Ruth Bader Ginsburg with images of other pioneers painted into her dress.

Smaller paintings of the women who came before, suffragettes who fought for women’s suffrage, make up Ginsburg’s collar and the Statue of Liberty peers behind Ginsburg’s signature, her hair pulled back.

“We owe a debt of gratitude to Ruth Bader Ginsburg, who dared to challenge the ancient laws of the land that accorded unequal status to men and women,” reads the description of the painting.

“Holding Hands,” Taeuffer said, contains a “series of self-portraits with smaller canvases between them showing us holding hands. The play’s commentary reads, ‘Sometimes we can do it all ourselves.’ Sometimes we have to hold hands. Sometimes we’re too far apart to hold hands.'”

“Women Who Dare” is on display at the Théâtre du Village in downtown Danville until May 20. The gallery is open Wednesday to Friday from noon to 5 p.m., Saturday from 11 a.m. at 3 p.m. and by appointment. Free entry.